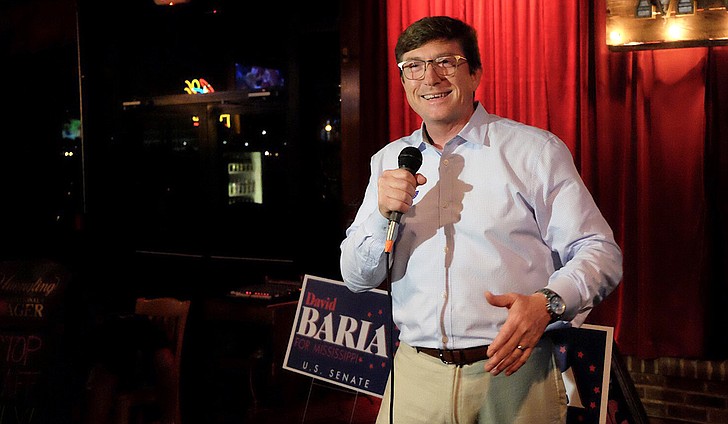 In his first campaign ad, Democratic U.S. Senate nominee David Baria embraced liberal views on abortion, guns, health care and economic issues, breaking with past Democratic candidates who shied away from liberal policies in an attempt to woo conservative voters. The night he won the nomination in June, Baria declared he didn't want to "run away" from his true positions.