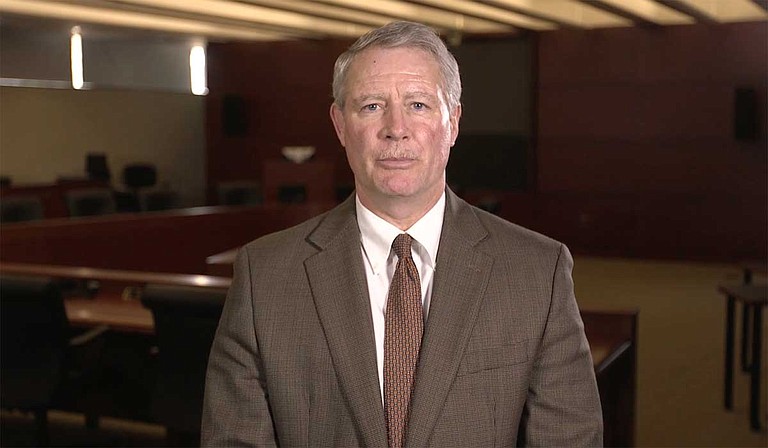 As new Chancellor Glenn Boyce settles into the Lyceum at the University of Mississippi, questions remain about his perspective on academic freedom. Photo courtesy Mississippi Institutions of Higher Learning