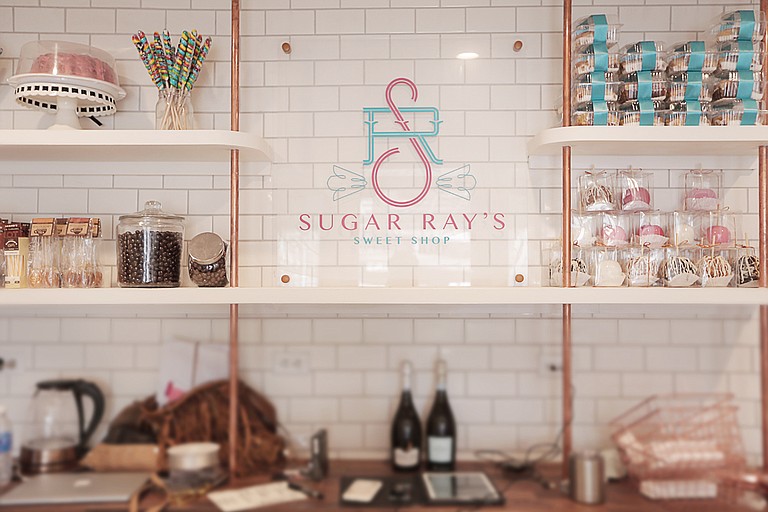 The page states that the candy shop is in crisis following two break-ins, street closures due to major construction downtown and a lack of Internet access for the business. The store is seeking to raise $20,000 through the GoFundMe campaign.

Sugar Ray's posted a message on its Facebook page on Feb. 22, 2018, stating that the store would only be open for events, citing an influx of events and finished construction at the back of the building.

For more information, visit Sugar Ray's Facebook or the GoFundMe page. To book an event, call 601-213-6292. Check out the Jackson Free Press' previous story about the business at http://www.jacksonfreepress.com/news/2017/apr/19/downtowns-sweet-restoration/.

After six months, the downtown Jackson food scene once again features a Mexican restaurant with the opening of Que Padre (318 S. State St.), a new business located inside the former Jaco's Tacos location.

After initially posting on Facebook that it was closing for renovations in October 2017, Jaco's Tacos announced in November that it would permanently close its downtown location after five years in operation. Que Padre opened to customers on St. Patrick's Day, Saturday, March 17.

Zeek'z House of Gyros, which Flowood native Sean Alexander originally opened in February 2015 in the Rankin Center retail space on Lakeland Drive, is set to reopen soon in Dogwood Festival Market after closing earlier this year. The new Zeek'z is located in the former Pie Five location at 96 Laurel Park Drive, next door to El Portrillo.

The menu at Zeek'z features souvlaki, Greek-style gyros, salads, three types of hummus including traditional, chipotle and garlic, and more.

Zeek'z also posted to its Facebook page that it is hiring cooks, servers and managers for the new location and is taking applications from 9 a.m. to 4 p.m. Monday through Friday either in-store or by email at [email protected]

For more information, find Zeek'z House of Gyros on Facebook.