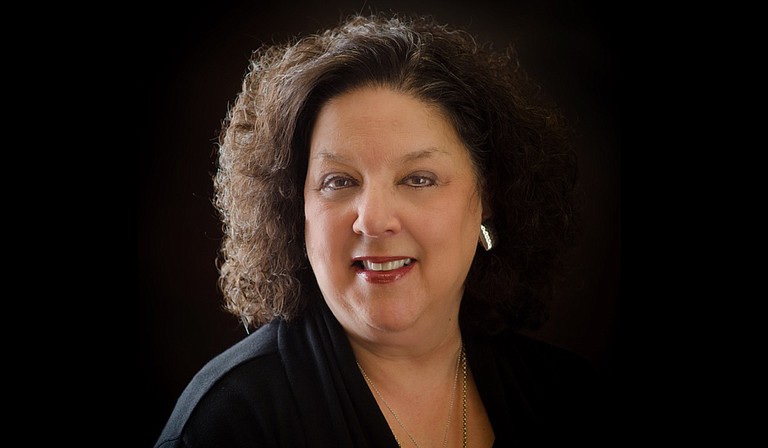 The Beth Israel Congregation in Jackson recently celebrated the 50th anniversary of its current location on Old Canton Road and is now preparing for its 50th annual Beth Israel Bazaar on Wednesday, March 29.

The bazaar features an array of traditional Jewish dishes, a silent auction and a white elephant sale, in which congregants bring items from their homes to sell, with proceeds benefitting local charities such as Meals on Wheels, Mississippi Food Network, Stewpot Community Services, Habitat for Humanity and the Salvation Army. Jo Ann Gordon, co-chair of the Beth Israel Congregation Bazaar, has been operating the bazaar for the past eight years.

"The bazaar is a fun-filled day of people coming down to celebrate both our congregation's success and our happiness for being part of the Jackson community for so many years," Gordon says.

The Beth Israel Congregation opened in Jackson in 1860, and by 1962, 15 Jewish families lived in the city. After the Civil War, the congregation acquired land and built a wood-frame schoolhouse on the corner of State and South streets that also served as a worship space, making it the first synagogue in Mississippi.

The congregation moved to Woodrow Wilson Avenue in 1941 and temporarily held services at Galloway Methodist Church while their new synagogue was under construction. In 1967, the congregation moved to its current building on Old Canton Road. On September that year, Ku Klux Klan members bombed the temple, as well as a rabbi Perry Nussbaum's home two months later, though he and his wife survived the attack.

Gordon, a Canton resident, was born and raised in Winona, Miss., and graduated from Winona High School before going to Memphis State University, now the University of Memphis. After two years, she transferred to Mississippi State University, where she graduated with a bachelor's degree in library science and a minor in communications in 1973.

After graduation, Gordon returned to her hometown to work as a librarian for Winona Public Schools and later accepted the same position at Canton Academy, where she taught communications and government classes, as well.

Gordon says that she is especially proud of the work that she did with the Canton Redevelopment Authority, where she became the public relations and special events manager in 1987. Two years later, she helped form the Canton Convention and Visitors Bureau and Film Office, and served as its executive director until she retired in 2015 after 28 years with the City of Canton.

Gordon joined Beth Israel in 1974 and volunteered for the bazaar before becoming co-chair, a position that she currently holds with Paula Erlich. Gordon says that this year, they're preparing dishes such as matzo balls, corned beef sandwiches, stuffed cabbage, Israeli salad plates, noodle kugle and desserts. There will be a take-out booth where visitors can buy food, a book sale and a raffle.

She says her favorite part of the Beth Israel Bazaar is the impact it has on local charities and the community.

"I love the bazaar because it's both a Jackson and Beth Israel tradition, but the best part of running it is being able to serve the needs of both the Jewish and Jackson community," she says. "I believe in Beth Israel and its importance to the Jackson community, and I believe in my Jewish heritage and carrying on traditions because I believe sharing experiences makes for a more diverse and tolerant world. I do this because it helps raise so much money to help people in need and make a difference in Jackson."

Gordon and her husband, Bill Gordon, have been married for 45 years and have three children and five grandchildren.