Solutions: How to Prevent Gun Violence 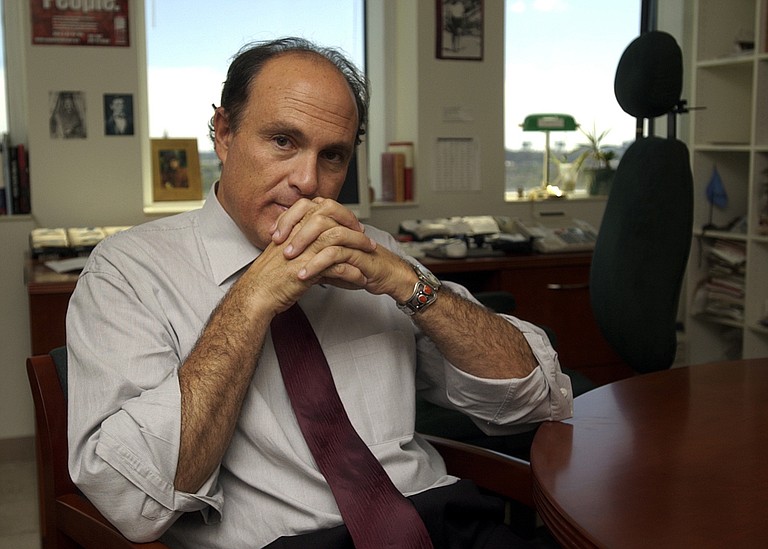 Dr. Gary Slutkin is an epidemiologist at the University of Illinois who pushes a public-health approach to preventing crime through violence interrupters. He doesn’t buy arguments that the threat of punishment prevent violent crime. Photo courtesy AP/Terrence Antonio James

Here is a sampling of evidence-based solutions for preventing and interrupting gun violence. See jfp.ms/stopviolence for links to learn more.

• Cure Violence: This public-health program trains and employs "interrupters"--trusted messengers, often who have been in prisons and gangs, that young people trust to mentor and prevent retaliation without directly involving police. Note: It's called "CeaseFire" in some cities including New Orleans and Chicago, which is not the same as Operation Ceasefire (below). More: cureviolence.org

• Group Violence Intervention: Originally called "Operation Ceasefire," GVI shares some principles of Cure Violence (above), but law enforcement is at the center. The program identifies "group" members, brings them into a "call-in" with authorities and "community moral voices," offering them both services and threatening them with stiff charges if anyone in their group commits violence. More: nnscommunities.org

• Multisystemic Therapy (MST): An intensive family- and community-based treatment program that focuses on addressing all environmental systems that impact chronic and violent juvenile offenders--their homes and families, schools and teachers, neighborhoods and friends. MST recognizes that each system plays a critical role in a young person's world. See: mstservices.com

• Functional Family Therapy (FFT): A family-based prevention and intervention program for at-risk young people ages 11 to 18. The treatment groups show lower recidivism rates; and when the program was delivered by high-adherent therapists the results were even more significant. The program had a positive effect on youth by reducing risky behavior, increasing strengths, and by improving functioning across key life domains. See: fftllc.com

Read the JFP's cover story on preventing murder in the city here.