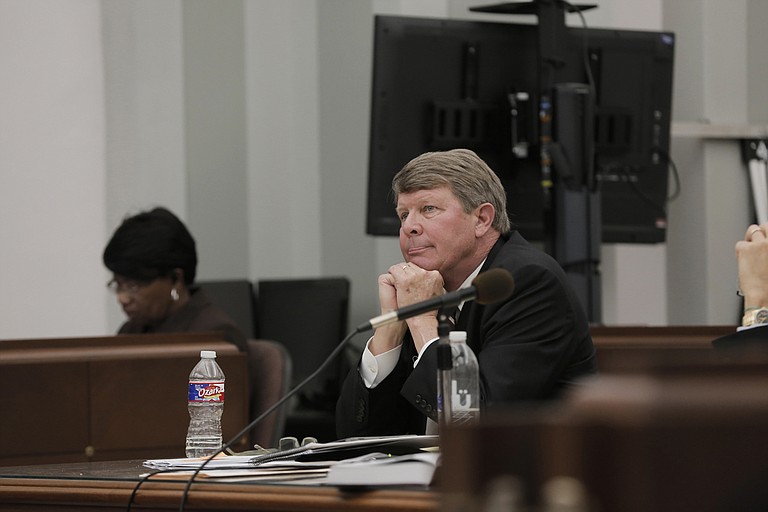 The trial of Downtown Jackson Partners President Ben Allen (pictured) drew to a close without the prosecution’s “whistleblower,” his former assistant Linda Brune, ever entering the courtroom. Photo by Imani Khayyam.