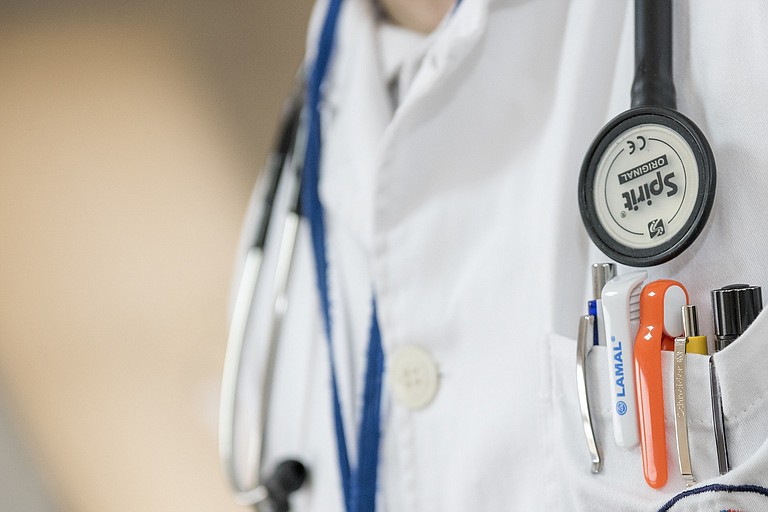 Auditors and Mississippi Division of Medicaid staff recovered more than $8.6 million for fiscal-year 2017, caused by improper payments and, in some cases, fraud. Photo courtesy Flickr/Hamza Butt

JACKSON — Auditors working in the Mississippi Division of Medicaid and the attorney general's office recovered more than $11 million in improper payments and claims for fiscal-year 2017 after analyzing medical claims paid out to health-care providers across the state.

"This is federal and state money that we have a responsibility to recover, but at the same time we put a lot of effort into preventing it in the first place through policy and system changes," Dr. David Dzielak, executive director of the Division of Medicaid, said in a press release.

The state Division of Medicaid is federally required to review Medicaid payments, through their Program Integrity Unit. Other agencies including the U.S. Department of Justice and the Office of the Inspector General on the federal level, as well as the attorney general's office multiple licensure boards in the state also help recover funds.

"Our partnership with the Division of Medicaid, specifically the Program Integrity Unit, plays a key role in continuing the fight against fraud in healthcare benefit programs," Attorney General Jim Hood said in a press release.

"The Medicaid Fraud Control Unit staff is committed to protecting our most vulnerable citizens and the resources needed to serve them. Not only does our partnership allow for the prosecution of those defrauding the program and the prosecution of those abusing and neglecting patients, but it also allows court ordered restitution and penalties in both criminal and civil cases."

Over $6 million of the $8.6 million the Division of Medicaid recovered came from the Office of Third Party Liability, which ensures that Medicaid is the last-resort payer.

Lawmakers focused on Medicaid fraud in the 2017 session, passing the "HOPE Act," which will cost the state hundreds of thousand of dollars up front to set up a Medicaid-fraud system. State Auditor Stacey Pickering has taken an alternative route to Medicaid fraud, partnering with a few other states to roll out a program statewide in a nonpartisan effort to see how rampant fraud is in the state.

The Division of Medicaid has one of the highest state agency budgets and receives the best federal match rate in the country. The agency has an almost $6-billion budget, which combines state and federal funding, the Division's press statement said.