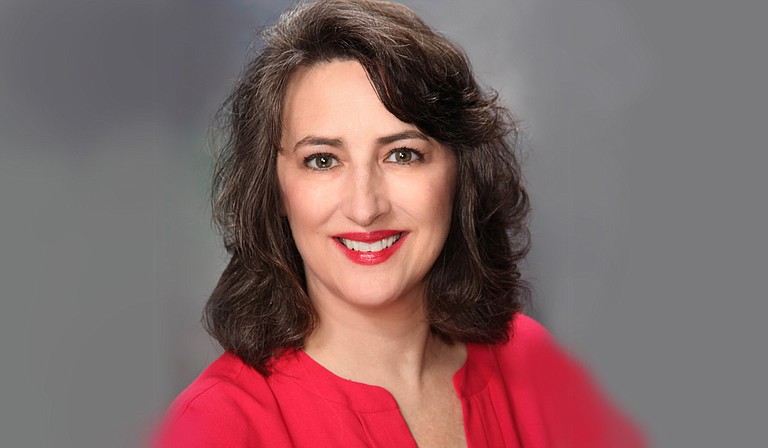 New Stage Theatre may be closing in on the end of its 50th year in business, but Artistic Director Francine Reynolds says she has something special in store for Jackson with New Stage's production of Thornton Wilder's "Our Town."

"'Our Town' is one of the greatest American plays ever written, in my opinion, and I thought it would make a great choice for an American classic to close out the season," she says. "I want this production of 'Our Town' to represent 'our town' of Jackson, so I'm putting on a production with a diverse cast of actors from around the Jackson metro. I want to involve the audience with the show and really give them something different with this production."

Focusing on the inhabitants of a town called Grover's Corners at the turn of the 20th century, Wilder's play premiered in Princeton, N.J., in 1938. It went on to win a Pulitzer Prize that year, and about 50 years later, its revival won both a Tony Award and a Drama Desk Award.

Reynolds says "Our Town" is as a play about universal factors in people's lives, including family, death, love and marriage. This will be the first time she has been professionally involved in a production of "Our Town."

During the play's run, New Stage will have a board in the lobby on which visitors can comment about the play or their own town and what it means to them. The theater is also inviting visitors to put up pictures from other productions of "Our Town" that they've seen.

Reynolds has been active in the theater world since eighth grade, when she joined a youth community group called the Peninsula Arts Appreciation Council in Negaunee, Mich. She graduated from Negaunee High School and went on to Northern Michigan University, where she received a bachelor's degree in theater. She later received a master's degree in acting and directing from Florida Atlantic University.

Her first professional acting experiences was with a group called Boothbay Dinner Theater in Boothbay Harbor, Maine, in the '80s. In 1989, she came to New Stage as a guest actor and decided to move to Jackson a year later.

She worked as the education director for the theater company throughout the 1990s before leaving temporarily to work as the casting director and drama teacher at Jackson Preparatory School from 1997 through 2003. Reynolds returned to New Stage as the interim artistic director in 2006, accepting the position in a permanent capacity in 2007. Through her role, she is responsible for planning all artistic and educational programming for the theater as well as overseeing all production aspects for New Stage.

"I was drawn to New Stage because I love the community and the kind of work they do here and because I had a lot of connections with people from the South I'd worked with over the years," Reynolds said. "I've been able to live my life as a theater artist in large part thanks to New Stage, and that's something not everyone can do in their field of interest. The people I work with are hardworking, funny, artistic, unique, dedicated, passionate and dramatic, and the community is diverse and growing more so over time. Everyone has been so supportive of us in our work."

When not at work, Reynolds enjoys spending time with her husband, Chuck Reynolds, with whom she has been married for 13 years.