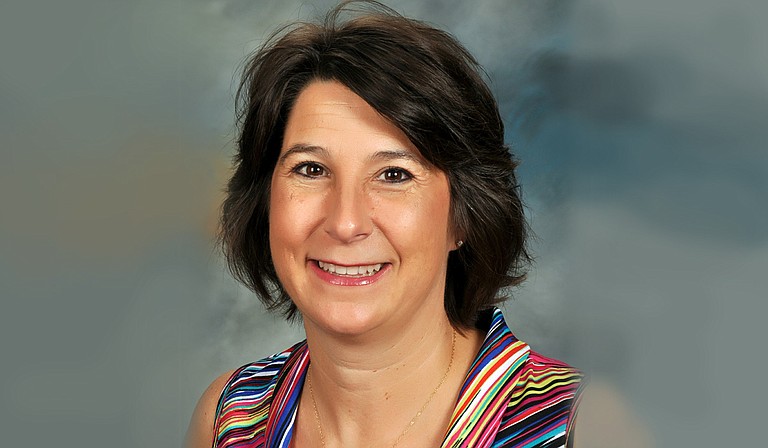 Madison resident Vicki Moorehead, a fifth- and sixth-grade science teacher with St. Anthony Catholic School in Madison, received the Presidential Award for Excellence in Mathematics and Science Teaching on Sept. 8. She was among 213 K-12 science and math teachers nationwide to receive the award from President Barack Obama.

"I first found out that I'd be up for this award when I became a state finalist in 2014, so this moment has been a long time coming and a long process," Moorehead said. "I was amazed to be picked from such a pool of talented educators and honored to be counted among the talented educators of Mississippi."

Moorehead, 50, has 28 years of experience in teaching fourth, fifth and sixth grade for the Catholic Diocese of Jackson, to which St. Anthony belongs. She taught for 20 years at St. Richard Catholic School beginning in 1989, and in 2009, she took part in founding St. Anthony, helping to develop the school's curriculum, procedures and policies.

In addition to her position as a science teacher, she also serves as the school's STREAM coordinator. STREAM is a take on STEM programs that integrates religion and the arts with the traditional STEM areas of science, technology, engineering and mathematics.

"By integrating the arts into my classes, I feel I'm able to reach all learners because not every child learns the same way," Moorehead told the Jackson Free Press. "Doing so helps them retain information and make connections. I learn through doing and making things, and that's how I teach in turn, making use of things like acting courses, drawing, movement and singing in my science lessons."

Moorehead earned a bachelor's degree in psychology from Belhaven University in 1988 and a bachelor's in elementary education from Belhaven in 1989. She later received a master's degree in education from Mississippi College, earned her Library Media Specialist Endorsement and is currently pursuing STEM certification through Mississippi College. She was also the recipient of the National Catholic Educational Association's Distinguished Teacher Award in 2013.

"My mother and grandmother were both teachers, but I didn't initially want to pursue the life of an educator myself," Moorehead said. "After receiving my psychology degree, I started teaching a little bit and just continued with it because I felt called to be a teacher. Now I love what I do, seeing kids getting excited about science and learning new things. I love being able to integrate things like engineering in the classroom and get my students involved in real-world problem solving."

Moorehead and her husband, Larry Moorehead, have been married for 27 years and have a daughter named Anna Kathryn Moorehead, who is 20.