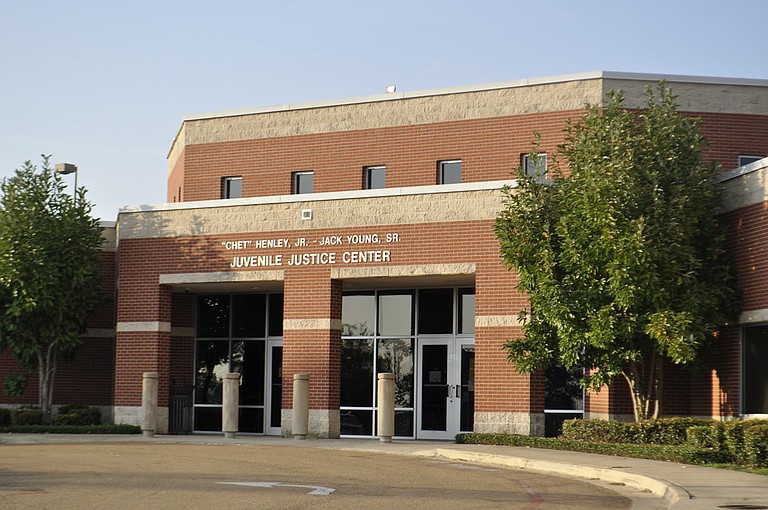 A consent-decree agreement in federal court between the Hinds County Board of Supervisors and several plaintiffs, including the Southern Poverty Law Center, mandates that the Henley-Young Juvenile Justice Center release juveniles after 21 days, a requirement Youth Court Judge William Skinner is fighting in court. Trip Burns/File Photo