Five Reasons You Should Go to Fondren Public 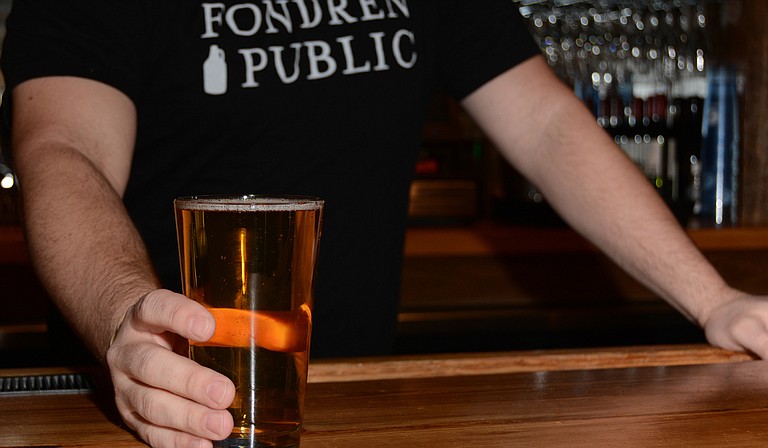 It wasn't until recently that I first visited Best of Jackson award winner Fondren Public (2765 Old Canton Road, 769-216-2589). But when I went, I loved it. Here are five reasons why you should, too. 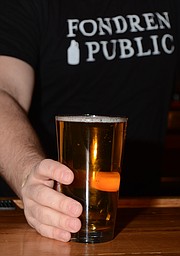 If you're in need of some other great drinking and hangout suggestions, check out these Best of Jackson finalists.