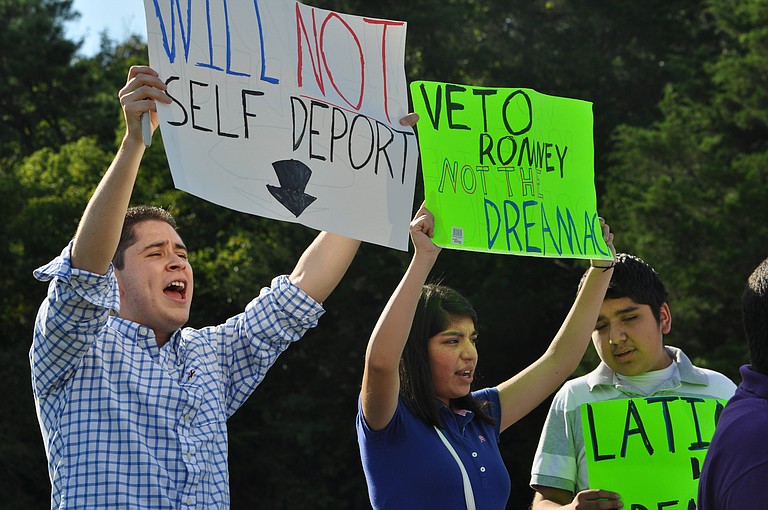 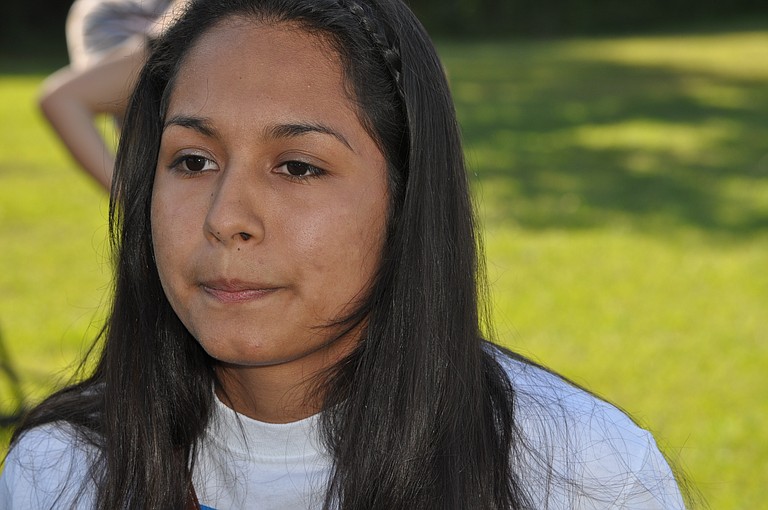 Jacqueline Hernandiz of Southhaven acted as a spokeswoman for the group. She said the group wants to see Republicans support the DREAM Act. "We're here to show Romney we are united together," she said. 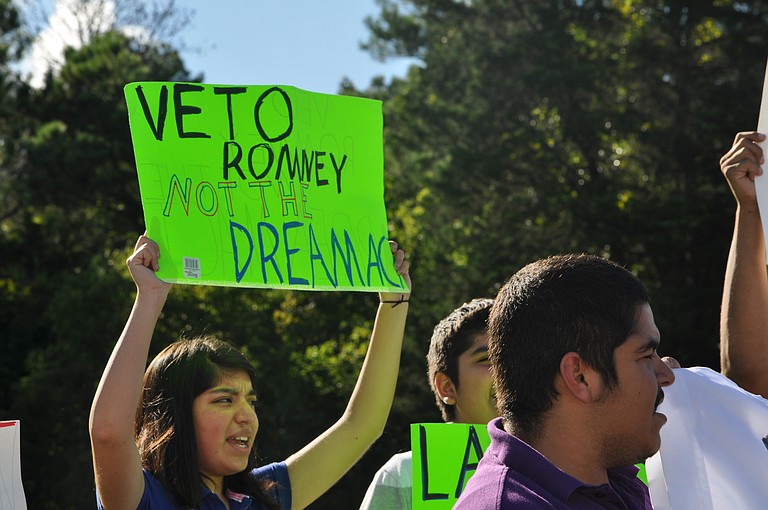 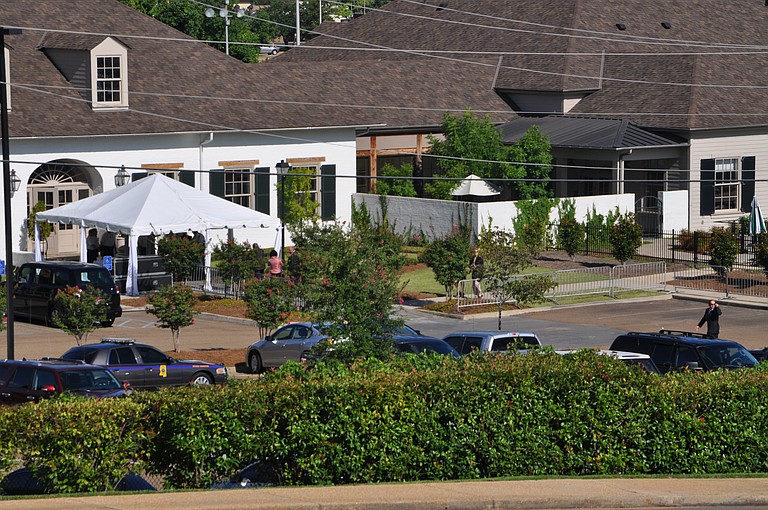 Security was tight as a drum. Here's where guest arrived and entered the building. 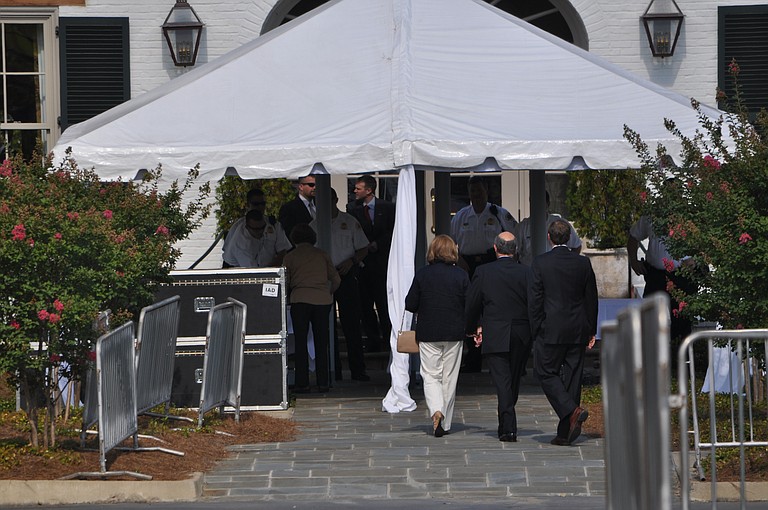 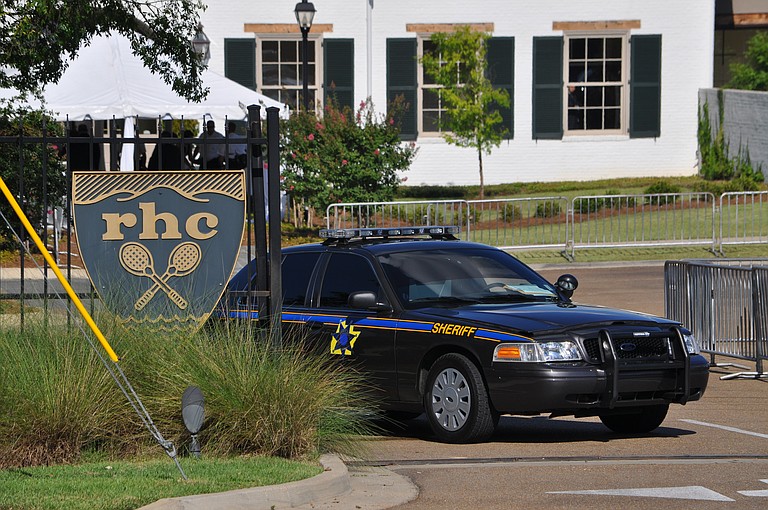 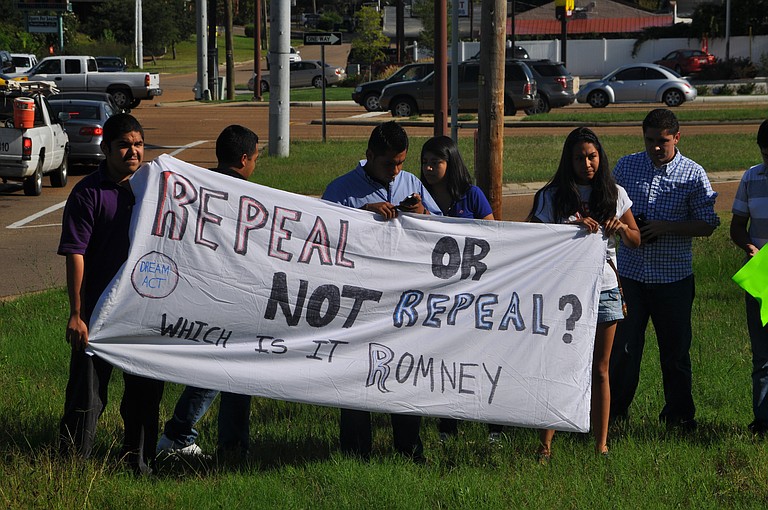 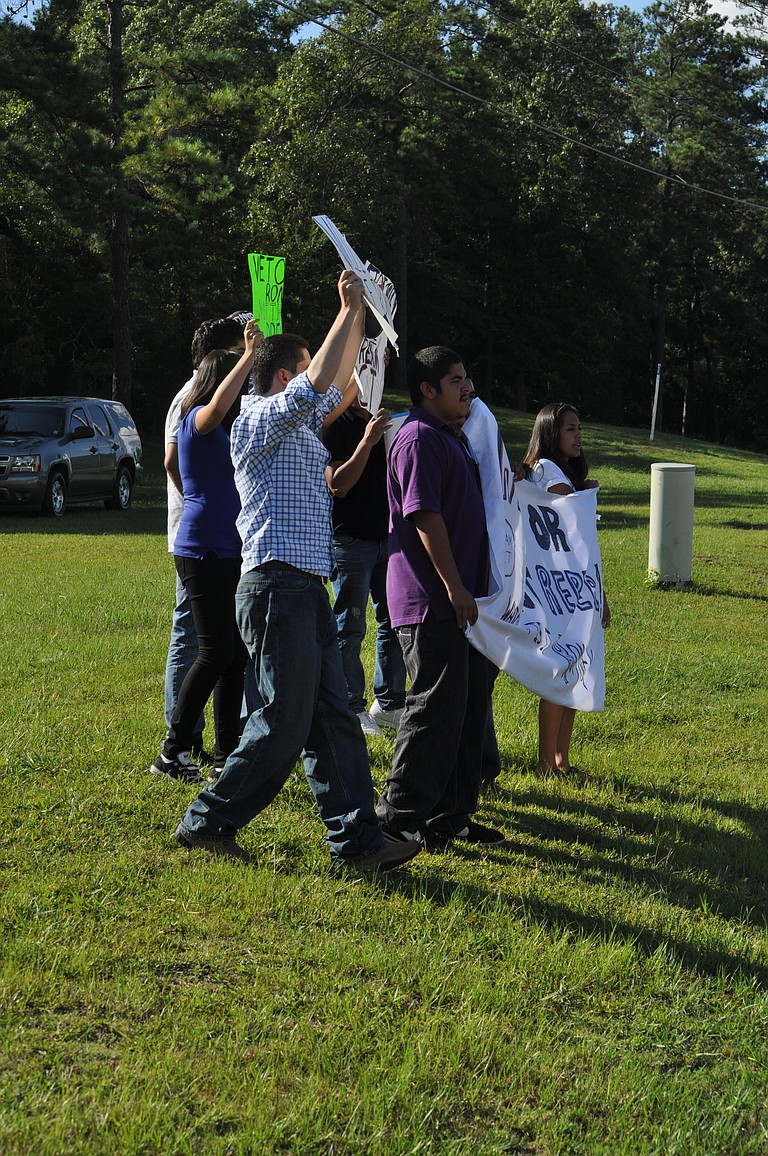 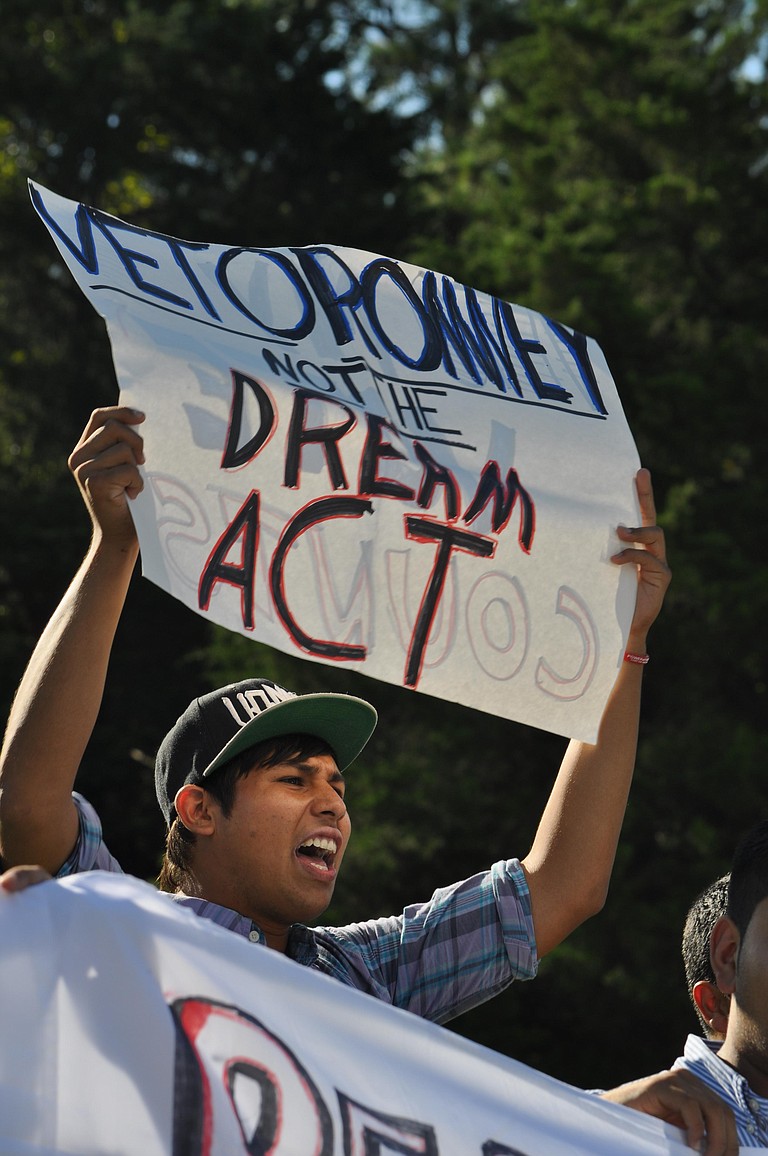 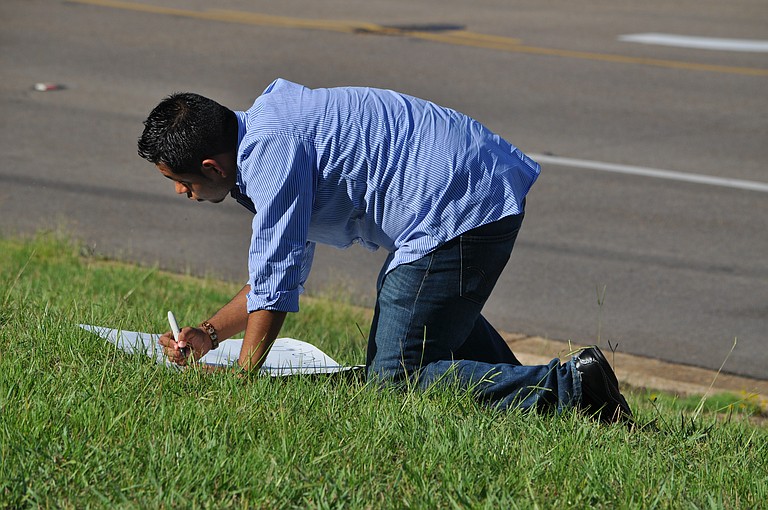 Aaron Bernadaz, 20, of Las Vegas, N.M., helped protest Romney from across the street. He is an "undocumented" student who wants to be a neurosurgeon. He told the Jackson Free Press that Romney is "against undocumented students, undocumented people." 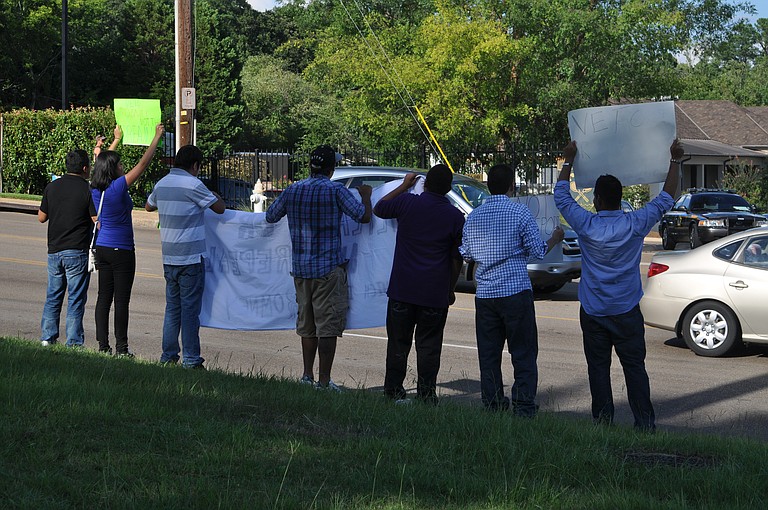