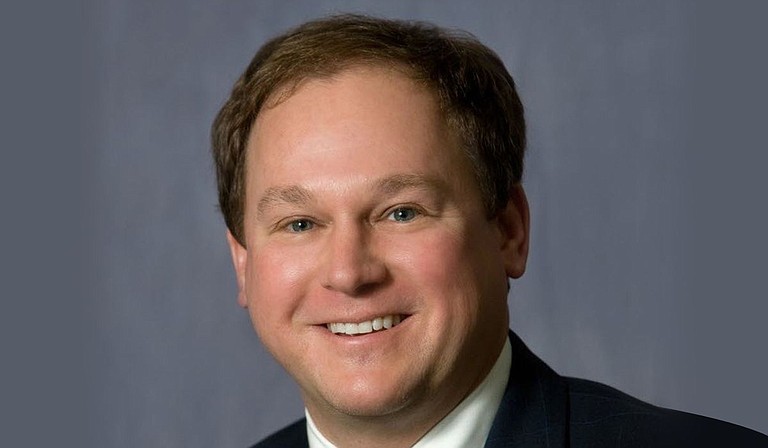 State Sen. Scott DeLano announced at the Capitol that Janus had died of cancer.

Janus was a Republican who served in the Mississippi House from 1996 to 2009. He stepped down to become city manager of D'Iberville.

He ran for mayor of Biloxi multiple times, including in a 2009 Republican primary that he lost to incumbent A.J. Holloway.

Janus served a 21-month federal prison sentence after he pleaded guilty in 2014 to one count of program fraud for fraudulently obtaining a $180,000 finder’s fee from D'Iberville for a company he co-owned with businessman Scott Walker. WLOX-TV reported that according to prosecutors, the city paid the fee for help in obtaining a $3 million Mississippi Department of Environmental Quality grant.

Janus told the TV station that he had no criminal intent.

“Folks have asked, ‘Do you think the judge was fair?’ And I say, yes I do. I do agree with the judge,” Janus told WLOX after his federal sentencing. "Public servants should be held to a higher standard.”

Republican state Rep. Richard Bennett of Long Beach told WXXV-TV that Janus was one of his mentors when he joined the House.

“Michael was such a good guy. He was one of the brightest minds in the Legislature," Bennett said. "We never really got to see his full potential because the Democrats were in power at the time.”

Bennett said that, with the blessing of then-Gov. Haley Barbour, Janus and and Rep. Jim Simpson Jr. started the Republican Caucus and Janus was a catalyst in flipping power in the House. Republicans gained in after the 2011 election.

Janus took a three-month leave of absence in 2011 from the D'Iberville city manager position to temporarily serve as chief of staff for Republican U.S. Rep. Steven Palazzo of Mississippi. Palazzo had served in the state House from late 2006 to early 2011, and he said Janus changed the course of his life by suggesting he run for that office.

“I will forever be indebted to him for his counsel and friendship over the years,” Palazzo said.

Janus is survived by his wife, Talie, and daughters Hannah and Sarah.