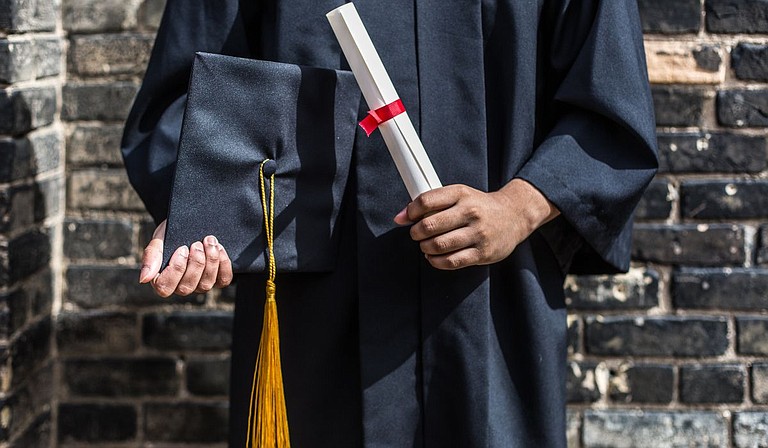 Most states already offer scholarships or tuition waivers for young people who have spent time in the foster care system. Mississippi could join that list this year. Photo courtesy Shopify Partners on Burst

JACKSON, Miss. (AP) — Most states already offer scholarships or tuition waivers for young people who have spent time in the foster care system.

The state House last week passed House Bill 1313, to create the Fostering Access and Inspiring True Hope (FAITH) Scholarship Program. It would provide tuition waivers at community colleges or universities for people who have spent all or part of their teenage years in foster care.

The program would be for ages 14 to 26, for people pursuing job certification or undergraduate degrees. It would be open to people in the foster system at the time they apply, and to those who spent part of their teen years in foster care but were adopted or reunited with their birth families.

The program would include services to guide students as they apply for college.

The bill — which moves to the Senate for more work — says the program initially would cover costs for up to 150 people and eventually would be expanded to cover up to 900.

Sean Milner is executive director of The Baptist Children's Village, which has seven residential campuses in Mississippi for children, teenagers and young adults up to age 20. Milner also spent 18 years growing up in custody of the organization.

He said young people in foster care are constantly thinking about their own future, but college is often not calculated as a possibility because they know they can't afford it. The proposed tuition waiver and mentoring services could change that outlook, Milner said.

“Really and truly, what this does is create a bright future for kids who are in a really tough place right now,” Milner said. "Now, they’ll be able to see the light at the end of the tunnel: ‘I’m going somewhere. I can go to college. It will be provided for me, and I can take care of it.’”

Several young people who have been in foster care joined Milner and other advocates at the Capitol on Thursday to watch as the House passed the bill.

Scentrellis Dixon, 25, grew up in Tupelo and said he was in foster care from ages 16 to 21. He has attended Jackson State University and is close to completing a bachelor's degree in psychology but said he had to leave school because of money. If the tuition waiver program were to become law as it's currently proposed, he would still have one year of eligibility for it.

Dixon said he hopes lawmakers see the value of the plan.

Dixon is active in Mississippi Youth Voice, an organization for young people who have been in foster care.

First Place for Youth, a group that helps young people move from foster care into independent living as adults, says about 25,000 people make that transition in the U.S. each year. The organization says fewer than 5% of former foster children will earn a bachelor’s degree and about 40% will experience homelessness.

The organization says that by the end of 2021, 38 states offered post-secondary financial support for young people who had been in foster care, through scholarships grants or tuition waivers. Mississippi, Louisiana and South Carolina were among the states with no support.