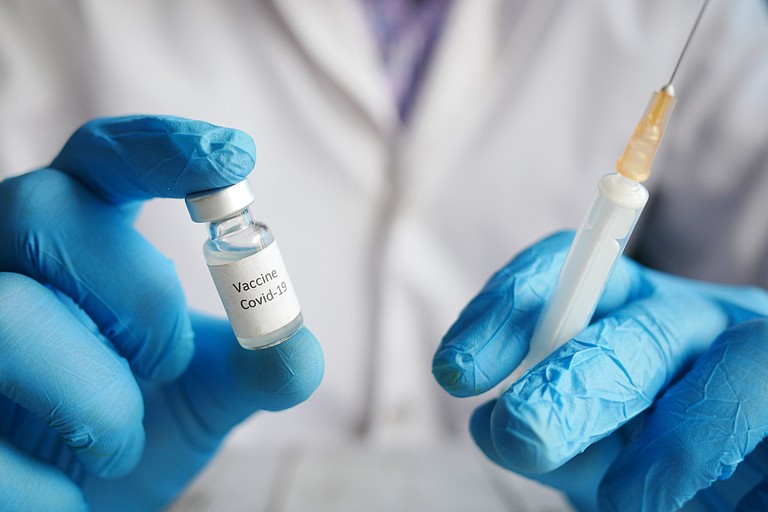 Mississippians aged 65 and older, those in at-risk occupations, and those with immunocompromising conditions may soon qualify for a booster shot if they had previously received the Moderna vaccine. Photo credit Towfiqu Barbhuiya on Unsplash

Some Mississippians who received Moderna’s vaccine may soon qualify for a booster shot, after a Food and Drug Administration advisory committee unanimously voted in favor of the third shot yesterday.

The FDA advisory committee held deliberations on Thursday, during which time the committee voted 19-0 in favor of the booster shot for Americans in certain at-risk categories. The decision comes less than a month after the FDA cleared Pfizer’s vaccine for the same at-risk populations.

Mississippians already deemed potentially eligible for the Pfizer booster shot include those aged 65 and older, residents of long-term care facilities, those at risk of occupational exposure, and those with certain underlying medical conditions.

Over 96 million Americans have received the Moderna vaccine so far, and while the Mississippi State Department of Health does not currently show up-to-date information on vaccine breakdowns, MSDH data from July shows a substantial minority of Mississippians having received Moderna’s vaccine.

A final decision is expected in the coming days, although the FDA is not obligated to follow the guidelines of an advisory committee. If the booster shot is approved by the FDA, the Centers for Disease Control and Prevention will then vote on approval, after which the Mississippi State Department of Health may allow its use.

Today, another FDA committee will vote whether to allow a Johnson & Johnson booster shot for those aged 18 and older. The committee will deliberate on the interval between doses, from as little as two months to as long as six months from the previous dose.

MSDH reported 411 new cases of COVID-19 this morning, and 10 additional deaths. The state is closing in on totalling 500,000 cases of the virus, while almost 10,000 Mississsipians have lost their lives to the virus. MSDH reports over 1.3 million fully vaccinated residents, while over 91,000 residents have received either Pfizer booster shots or a third Moderna shot due to immunocompromisation.