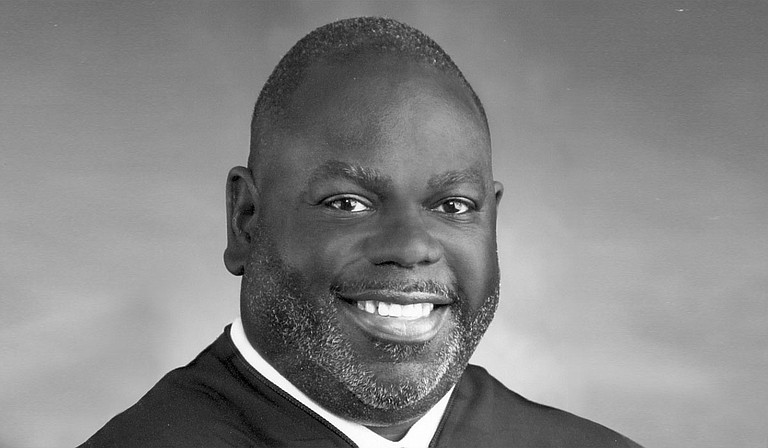 A federal judge has dismissed a lawsuit claiming a Mississippi city was at fault in the death of a lawyer who killed himself in the wake of a political scandal that defined Mississippi's bitter 2014 U.S. Senate race.

U.S. District Judge Carlton Reeves ruled Wednesday that relatives of late Ridgeland lawyer Mark Mayfield had not proven that the city of Madison had improperly retaliated against Mayfield for constitutionally protected speech or political activity.

Dorsey Carson, a lawyer for the Mayfields, said Friday that he was reviewing and evaluating the order and declined further comment. A lawyer for the city didn't immediately return phone calls and emails seeking comment.

During the 2014 Republican primary between state Sen. Chris McDaniel and now deceased U.S. Sen. Thad Cochran, a group of McDaniel supporters conspired to take pictures of Cochran's wife, who was living at a Madison nursing home because of dementia. After a photograph was briefly published online in an attempt to claim Cochran was unfaithful to his bedridden wife, an uproar ensued. Police began investigating even as Cochran went on to win a runoff against McDaniel, and then win reelection. Cochran died in 2019, a year after retiring.

Police arrested three people — John Mary, Clayton Kelly and Mayfield. Mayfield, whose mother lived at the same nursing home, was accused of giving Mary directions to Cochran's room and was arrested by city police and charged with charged with conspiracy to exploit a vulnerable adult. He killed himself a little more than a month later. Mary and Kelly later each pleaded guilty to conspiracy.

In 2017, Mayfield's family sued the city, Madison Mayor Mary Hawkins-Butler, the police chief, an investigator, the Butler Snow law firm, the firm's managing partner and another lawyer alleging they were Cochran supporters who conspired to target Mayfield for prosecution to help Cochran's reelection chances.

All those defendants except the city itself had already been dismissed from the case before Wednesday.

Reeves wrote that despite sworn statements from former Madison County Assistant District Attorney Dow Yoder that “this case was handled unlike any other case that ever came through the DA’s office," there was “no evidence” that Mayfield was investigated or arrested by city police because of constitutionally protected speech or political activity.

“Instead of rounding up the most vocal McDaniel supporters, city investigators followed the evidence from Kelly to Mary to Mayfield,” Reeves wrote. “The police were given free rein to conduct their investigation as they saw fit, without direction from the mayor, a Cochran supporter. There is no evidence that before the Rose Cochran incident, the city of Madison was itching for an excuse to go after McDaniel supporters. And there is no evidence of differential treatment of McDaniel and Cochran supporters.”

He also ruled the Mayfields weren't entitled to wrongful death damages because they couldn't prove his suicide was immediately caused by acts of the city that created an “irresistible impulse.”

“Here, the Mayfields have no evidence, expert or otherwise, that Mark Mayfield acted under an irresistible impulse,” Reeves wrote.