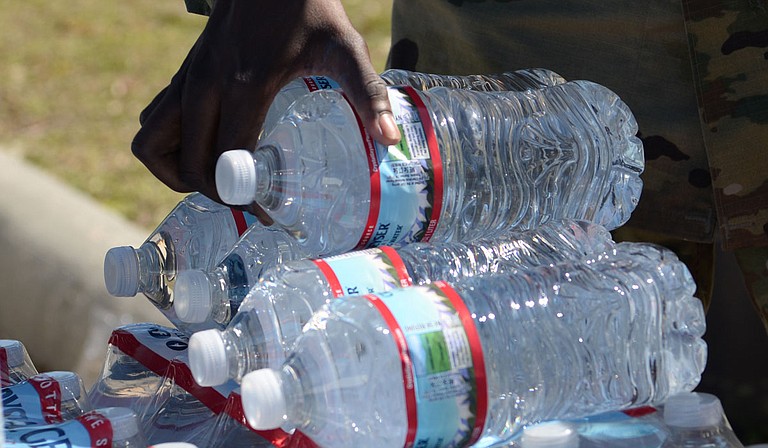 (JACKSON, MS) – Today, the City of Jackson released details of its Citywide Water Giveaway to be held at eight different locations across the City on Thursday, March 11 beginning at 3 p.m. until water is depleted. More than 100 pallets of bottled water will be distributed to Jackson residents in the one-day event that has been made possible with the help of many generous donations from individuals, organizations, the business community, other cities and more.

Bottled water will be distributed at the following locations on Thursday, March 11th from 3 p.m. until depleted:

In addition to these distribution sites, some of the donated water will also support the City’s continued efforts to deliver water to elderly, disabled and homebound residents. To date, the City has distributed more than 180 pallets of bottled water to City of Jackson residents.

Among the many generous donors that have made this Citywide Water Giveaway and other previous water distributions possible are: T-Mobile, Waitr, Clark Beverage, the New Orleans Saints and Pelicans Organization, the City of Birmingham, Alabama, the Episcopal Diocese of Mississippi, First Baptist of Jackson, Mississippi, Red House Memorial Chapel, Community Outreach Service Leake County, Inc., Disaster Ministry Committee of the Southern Synod of the Evangelical Lutheran Church in America (ELCA) and more.

“Since this winter weather and water crisis hit Jackson, there has been a tremendous outpouring of support from those asking how they can help,” said Jackson Mayor Chokwe Antar Lumumba. “We are truly grateful. This crisis has resulted in a significant physical, psychological and financial burden on our residents. We are not yet fully through the other side and many will continue to need assistance in the weeks ahead.”

At this time, the City of Jackson has identified the following key needs for residents: