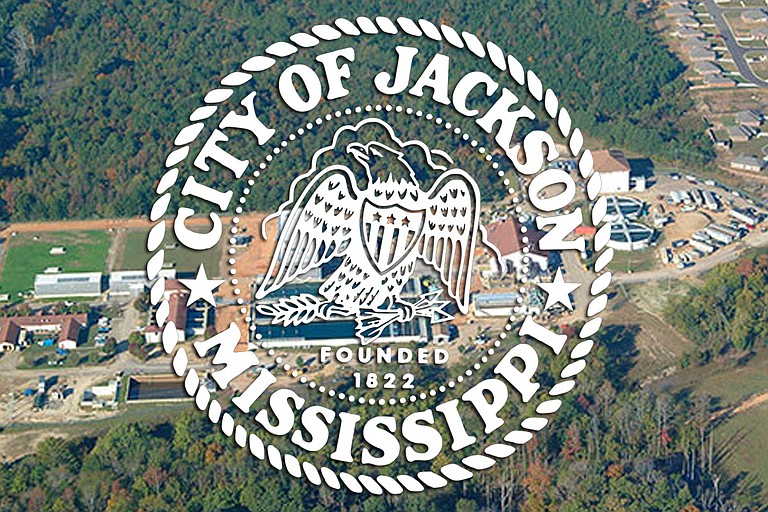 (JACKSON, MS) – The City of Jackson has officially received clearance to lift the precautionary boil water notice on its 16K well water connections served by the Jackson Maddox Well System. This primarily impacts residents in South Jackson, City of Byram and City of Terry in the following zip codes:

The precautionary boil water notice for the City’s 43K surface water connections is still in effect. Timing to begin sampling on the surface water system remains to be determined. A setback at the plant on Sunday, March 7th delayed this process and the City is working with the Mississippi State Department of Health to determine when sampling can begin.