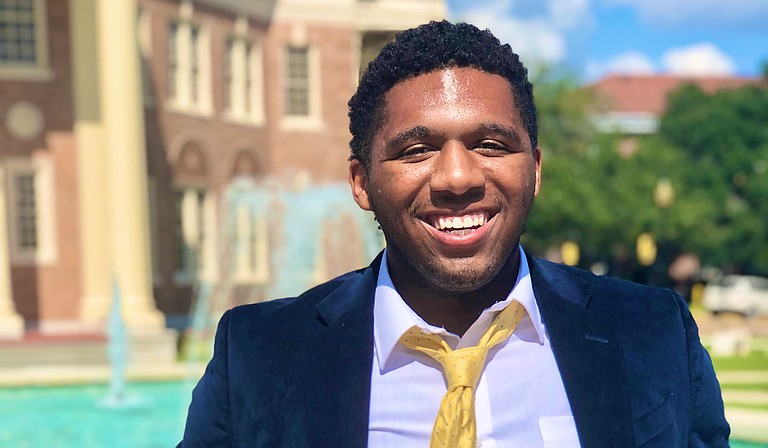 I was born and raised in Jackson. I'm an only child, so I grew up among my many cousins. Each year, my mother signed me up with some sort of sports organization to further socialize with children. I even managed to get a black belt in taekwondo during my freshman year at Terry High School. I later attended and graduated from The University of Southern Mississippi in Hattiesburg in 2019.

Although I was a natural storyteller, I never knew I wanted to write until I applied for Southern Miss' student-run newspaper, The Student Printz. Since then, I've wanted my life to contain some form of writing, whether that be fiction or some type of journalistic pursuit.

Deputy Editor Nate Schumann informed me of a freelance-writing position with the Jackson Free Press last fall. He and I met while we both worked on USM's newspaper, and he reached out to me after I'd graduated about the opportunity. Because I was fond of reviewing media and entertainment, Nate asked if I would like to write reviews for him at the Jackson Free Press.

Mostly, I write book reviews of works by Jackson-native authors. I've also interviewed an author for a Q&A. I love that I'm able to publish articles that allow me to employ the critical eye that I acquired as an English major. I'm regularly able to write for an audience, and I challenge myself to produce better work each time.

In terms of hobbies and interests, I love to exercise, though I could never join a CrossFit gym or anything intense like that. Leisure activities such as hiking or running are more my speed. I love music and listen to at least one album a day without interruption. As a calming, mindful habit, I like to cook simple, quick meals. Lastly, I guess it goes without saying, but I'm never without a book on my nightstand.

Not-so-fun-fact, during my first experience with flying, the pilot slept in, and a thunderstorm caused the flight's cancellation, so I slept, alone, in a Chicago airport with my luggage flown somewhere in the country, as it never arrived in Jackson. Looking back, the ordeal was more harrowing than it sounds.