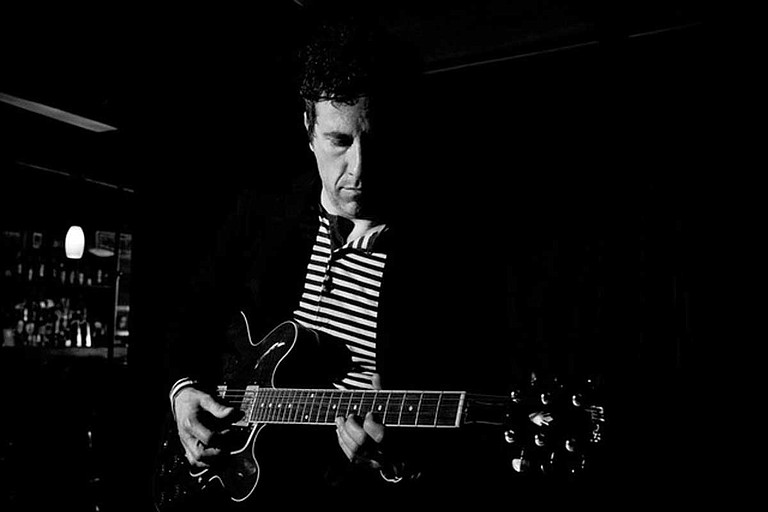 Grammy-nominated country music singer-songwriter and producer Will Hoge is making his way to Jackson to share the stage with Stephen Kellogg at Duling Hall as part of the "Gentlemen on the Road" tour, where Hoge will showcase both his previous hits and new originals like "Gilded Walls" and "Middle of America."

Hoge's father and uncle introduced him to music at an early age, largely through their extensive record collections.

"I fell in love with the concept of music when I was really young. ... My old man's record collection was a really big, impeccably maintained vinyl collection. Everything was alphabetized and the collection included every great record from the early '60s to the late '70s. Sort of the heyday of rock and roll."

After receiving his first guitar during his senior year of high school, Hoge dove head-first into music. By his second year of college, he left school and returned home to pursue music full-time. At 46 years old, Hoge has released 11 albums and co-wrote the song, "Even If It Breaks Your Heart," which reached number one on the Billboard Hot Country Songs chart in 2012.

Hoge has used his platform to write songs that contain messages relating to social issues, allowing him to enter activism through his music.

At one point, Hoge was inside the same school building as his two sons and his wife, a counselor. With school shootings having had been in the news at the time, he realized that "everything I loved and cared about was in this one building." The thought inspired him to write "Thoughts and Prayers."

"Sending someone thoughts and prayers is an incredibly kind gesture when it is from someone who can't do anything to help you," he says. "But, when thoughts and prayers are offered by people in seats of power who have the ability to help and change things for the better, but they don't, it is incredibly insulting. ... I just had to address this as a father and a gun owner and a responsible citizen."

The song targets politicians and the National Rifle Association who collectively refuse to discuss ways to prevent these mass shootings, Hoge says. "There are really simple things that we can do to make things better," he explains.

Hoge grew up in Franklin, Tenn., which was a site of a significant battle during the Civil War. The students at Franklin High School, where he attended, were called the Rebels, and the school mascot was a Confederate general. As such, the school displayed the Confederate flag at nearly every campus event.

"From the time I was 7 or 8 years old, all I wanted to be was a Franklin Rebel," he says. He never thought about the significance of the Rebel imaginary, but rather thought it was just about pride in his school. But then he grew up, moved away from home, and traveled and he realized that the Rebel imagery had been co-opted. "It is a sign of racism. It's just embarrassing," he says. "I never thought about what it (Rebel imagery) meant to my friends of color. ... My hope is that (after hearing the song) some white kid in some small town in Mississippi (or other southern states) will stop and realize that this flag just doesn't mean what you think it means."