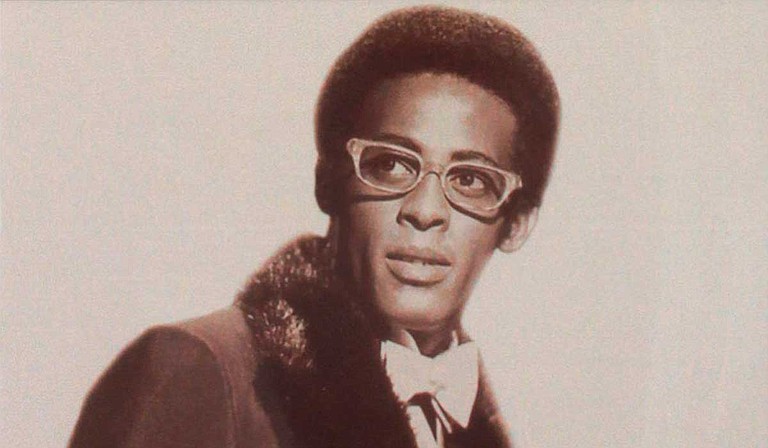 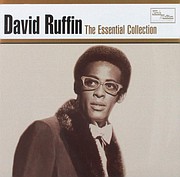 MERIDIAN, Miss. (AP) — One Mississippi city promises there will be sunshine on Oct. 26, even if it's a cloudy day.

That's the day Meridian will honor the late David Ruffin, one of the lead singers of the Motown group The Temptations. He sang the hit "My Girl," that included that sunny lyric.

Born in nearby rural Whynot, Ruffin claimed Meridian as home.

Mississippi's Arts + Entertainment Experience will also place Ruffin's star on its walk of fame, while Jackson State University's marching band, the "Sonic Boom of the South," will lead a parade

LaMont Robinson, head of the National Rhythm & Blues Hall of Fame and Ruffin's son-in-law, presented the idea to Meridian.