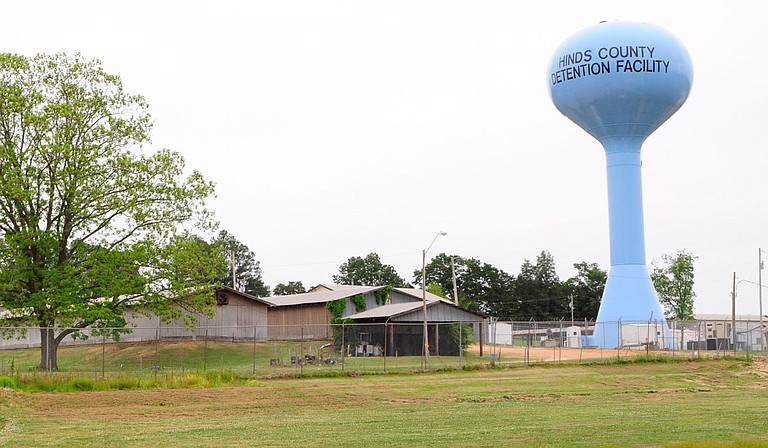 JACKSON, Miss. (AP) — Mississippi’s habitual offender laws are causing “extreme” prison sentences that are disproportionally affecting African American men and are costing the state millions of dollars for decades of incarceration, according to a new report by a nonprofit advocacy group founded by technology and business executives.

“Deterrence, in the case of long sentences, is the idea that people will not commit crimes because they are scared of going to prison for a long time,” the report says. “But research shows that severe punishments do not increase public safety and don’t deter criminal behavior in the first place.”

Mississippi has the third-highest imprisonment rate among U.S. states, after Louisiana and Oklahoma, according to the Justice Department.

Under habitual offender laws, a person with previous convictions can face extra years in prison for conviction of an additional crime. The FWD.us report says enhanced penalties “can be used at the complete discretion of the prosecutor and can be applied to any offense, including minor crimes such as shoplifting or drug possession.”

The report says African American men make up 13% of Mississippi’s population but are 75% of those receiving sentences of at least 20 years.

“The list of crimes defined as ‘violent’ in Mississippi law is lengthy and includes some offenses that do not involve the use of force against a person, such as breaking into a garage,” the report says. “For example, a person could be sentenced to life in prison for marijuana possession if they had one prior conviction for stealing from a garage and one prior conviction for drug possession.”

The report is being released weeks ahead of a new Mississippi legislative session that begins in early January. The senior criminal justice reform director for FWD.us, Zoe Towns, told The Associated Press that the report is intended to spur discussion among lawmakers.

“It’s time to be a little bit more outraged by these kinds of stories,” Towns said. “It’s not normal to be sentencing people to 10 and 20 and 30 and 60 and 200 years — probably for anything, but certainly not for some of these offenses, which are not necessarily a public safety threat to anybody.”

FWD.us was formed in 2013 by Facebook founder Mark Zuckerberg and other technology and business executives. The group says on its website that it focuses on “fixing the failed immigration and criminal justice systems that have locked too many out of the American dream for too long.”

Towns said FWD.us has worked with Republican leaders in Oklahoma on the recent commutation of sentences for more than 400 inmates — the largest single-day mass commutation in U.S. history. She said the organization has also worked with the Democratic governor of New York on changes to bail.

The report says the 78 Mississippi inmates serving sentences of at least 50 years for drug crimes were sentenced to a collective 4,668 years and they have already been imprisoned 1,108 years. At a cost of roughly $14,500 per year to house a person in prison in Mississippi, “state taxpayers have already spent over $16 million housing this group of just 78 people and their sentences would cost nearly $70 million if served in their entirety,” the report says.

Mississippi Republican Gov. Phil Bryant signed a law in 2014 that was designed to make the state’s criminal justice system more efficient and less expensive. For the first time, it specified which crimes are classified as violent, for sentencing purposes. It gave judges more flexibility to impose alternate sentences, such as ordering treatment for drug users.