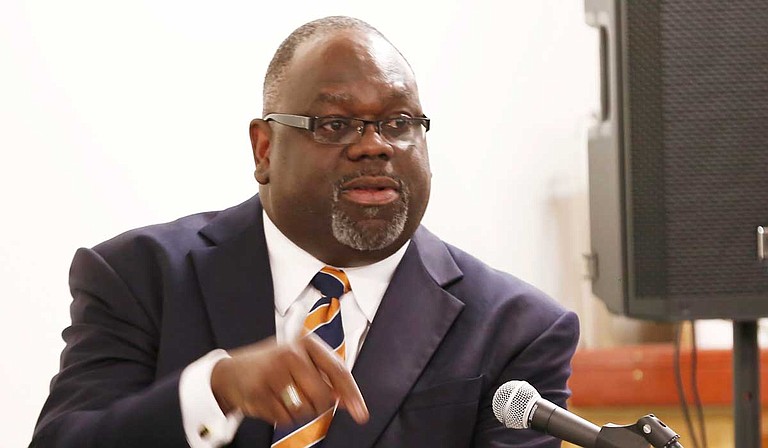 Throughout June, Jackson-based U.S. District Court Judge Carlton Reeves heard arguments in United States v. Mississippi, in which the U.S. government is suing the state for failing to ensure the state's mental-health system upholds the civil rights of those with mental illnesses. Photo by Imani Khayyam

BILOXI, Miss. (AP) — Mental health services will soon end for thousands of adults and children in four Mississippi Gulf Coast counties because of a lack of funding.

In the letter to county supervisors, the clinic's board of commissioners said it will begin referring all clients to community providers. Because the clinic receives state and federal funds, the Department of Mental Health will be notified to provide assistance with placing the residents in the two supervised living group homes. The letter also said assistance will also be requested on how to discontinue the other services, including the crisis stabilization unit.

Employees were notified Thursday of the pending closure.

"It's going to be devastating," said Cori Walker, a licensed clinical social worker in private practice who previously worked at an inpatient psychiatric hospital and has dealt with involuntary commitments. "Gulf Coast Mental Health offers such a variety of services that cover such a vast number of needs for the community, the absence of that will leave a tremendous gap."

In addition to counseling services, the agency provides substance abuse treatment, case management for residents with psychiatric disorders, day programs for the chronically mentally ill, work activity centers for the developmentally delayed and an array of services for children with behavioral and learning problems.

"There is nothing else like it. People who are uninsured and underinsured have no other options," Walker said.

Gulf Coast Mental Health also accepts Medicare and Medicaid, which is often not the case with private providers. Walker said mental health professionals are unsure what will happen to some of their clients.

The loss of services comes at a time when the U.S. Justice Department is suing the state for failing to provide adequate community mental health services.