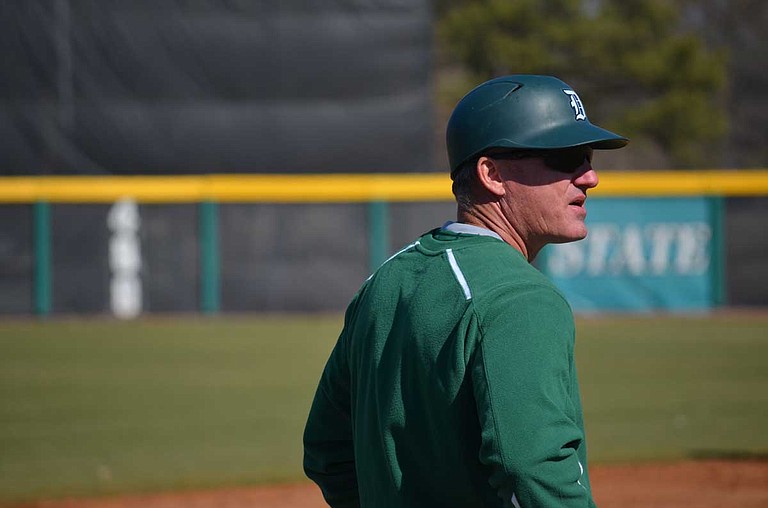 The school says Batts will be formerly introduced during a press conference Monday in Cleveland.

Batts has been the head coach at Gulf Coast since 2015. He has won 119 games in that span, including 75 the past two seasons, and made back-to-back appearances in the NJCAA Region 23 Tournament in 2018 and 2019.