Facebook Data Whistleblower: 'Fake News to the Next Level' 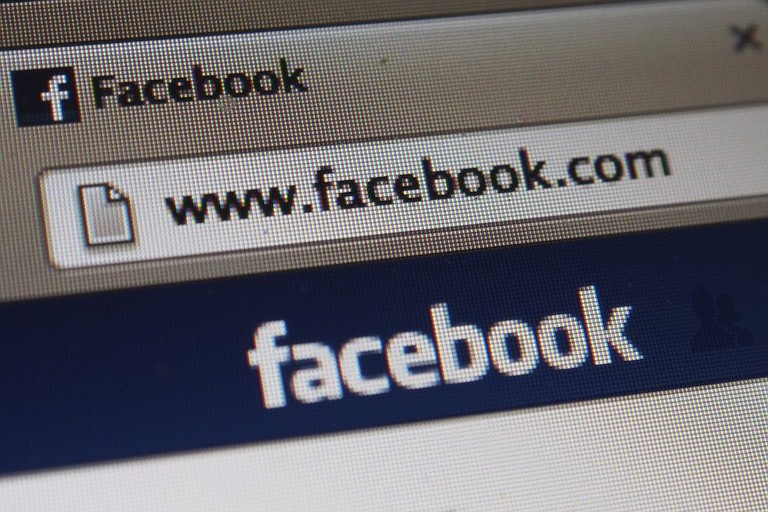 Late Friday, Facebook said it would ban Cambridge Analytica, saying the company improperly obtained information from 270,000 people who downloaded a purported research app described as a personality test. Facebook first learned of the breach more than two years ago, but hasn't disclosed it until now. Photo courtesy Flickr/Acid Pix

NEW YORK (AP) — A Trump-affiliated firm under scrutiny for inappropriately obtaining data on tens of millions of Facebook users created profiling algorithms that "took fake news to the next level," a former employee said.

Chris Wylie said the firm, Cambridge Analytica, secured personal data in order to learn about individuals and then used it to create an information cocoon to change their perceptions.

"This is based on an idea called 'informational dominance,' which is the idea that if you can capture every channel of information around a person and then inject content around them, you can change their perception of what's actually happening," Wylie said.

In an interview Monday on NBC's "Today," Wylie said Cambridge Analytica aimed to "explore mental vulnerabilities of people." He said the firm "works on creating a web of disinformation online so people start going down the rabbit hole of clicking on blogs, websites etc. that make them think things are happening that may not be."

This idea of "information dominance," of propaganda, Wylie told The Guardian newspaper earlier, is the notion that if you can control all of the streams of information to your opponents, "you can influence how they perceive that battle space and you can then influence how they're going to behave and react."

Late Friday, Facebook said it would ban Cambridge Analytica, saying the company improperly obtained information from 270,000 people who downloaded a purported research app described as a personality test. Facebook first learned of the breach more than two years ago, but hasn't disclosed it until now.

The developments are the latest to show how people try to exploit Facebook in ways that could sway elections, and in the worst cases even undermine democracy. Before the Cambridge imbroglio, there were Russian agents running election-related propaganda campaigns through targeted ads and fake political events.

Wylie claimed Cambridge Analytica used the data it had while speaking with Russian businesses. He also said that while political ads are also targeted at specific voters, what's different here is that people wouldn't know they were getting messages aimed at influencing their views.

Cambridge Analytica has denied wrongdoing and said it deleted all data it received from a contractor after learning the data had been obtained in violation of Facebook policies. The firm said none of that data was used in its 2016 election work for the "avoidance of doubt." President Donald Trump's campaign Saturday denied using the firm's data, saying it relied on the Republican National Committee for its data.

Wylie left Cambridge Analytica in 2014, and it's not clear how the firm targeted people with misinformation during the 2016 presidential campaign. What is clear is that two-thirds of Americans get at least some of their news on social media, according on Pew Research Center, and about 20 percent do so "often." While people don't exist in a Facebook-only vacuum, it is possible that bogus information users saw on the site could later be reinforced by the "rabbit hole" of clicks and conspiracy sites on the broader internet, as Wylie described.

While Wylie said he doesn't know whether Trump's campaign used the techniques, he said Trump's former campaign manager Corey Lewandowski was meeting with Cambridge Analytica in 2015, before Trump even announced his run for office.