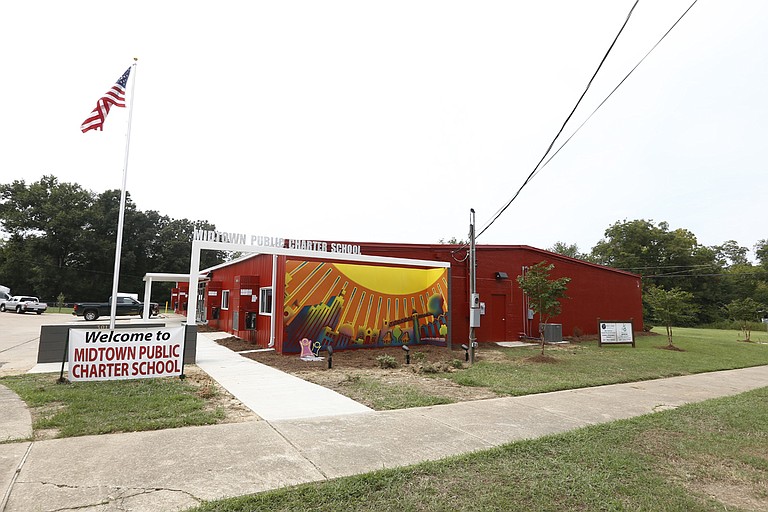 The Mississippi Charter School Authorizer Board plans to use 90 percent of the money to subsidize the startup of new charter schools over the next five years. Photo by Imani Khayyam.

JACKSON, Miss. (AP) — Charter schools could grow more rapidly in Mississippi, fueled by $15 million over five years that the U.S. Department of Education awarded to the state Thursday.

The Mississippi Charter School Authorizer Board plans to use 90 percent of the money to subsidize the startup of new charter schools over the next five years. The money could help the state lure experienced charter school operators who so far have largely shunned Mississippi, or approve local independent applicants who might not otherwise be able to raise enough money to open.

Most schools incur significant expenses between being approved and opening, but Mississippi doesn't start sending them tax money until two months before classes start. Shares of local property tax money don't arrive until January after classes start in the fall. That means new schools must borrow money or raise donations to get started, and Mississippi's relative poverty makes fundraising more difficult.

"Your money is pretty tight for the first year for a charter school," said Rachel Canter, executive director of Mississippi First, a nonprofit group that's working with the Mississippi board to encourage more charter schools

The state charter board plans to invite newly approved schools to apply for grants worth up to $300,000 a year over three years, as well to offer grants to existing schools that might be expanding.

The board hopes to approve 15 new charter schools in the next five years, which would be three times as fast as schools have been approved so far — with five schools approved after five application cycles.

Mississippi would get $4.2 million in the first two years, with the remaining money contingent upon congressional appropriations.

The remaining 10 percent of the money awarded to Mississippi would be aimed at bolstering the academic performance of schools and improving the charter school board's own performance. The board says it wants all charter schools to be rated A or B by the state or raise their rating by two letter grades within a few years. One of two charter schools rated last year was an F, while the other was a D.