EDITORIAL: We Need Policies for People, Not for Profit 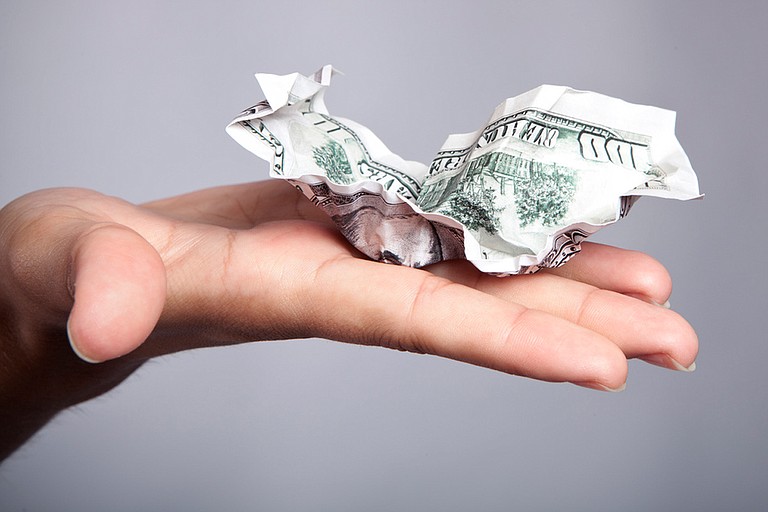 Continuing to chip away at the state's meager budget in order to fund tax cuts for corporations does not prioritize solving the state's 50th ranking on myriad lists. Photo courtesy Flickr/Tax Credits

It is time to start talking about how policies affect people on a literal, physical, visceral level. Tax cuts, budget cuts, fraud and waste are all buzzwords for lawmakers to hide behind while they approve laws that benefit the wealthy and further complicate access to services for the working class and the poor.

In Mississippi, wealth and income directly relate to the color of a person's skin—and if that's difficult to swallow, look at the poverty rates of the next generation of Mississippians. In a state with the highest poverty rate in the nation, almost half of black children are in families living below the poverty line, compared to 17 percent of white children.

"Yet, only 8 percent of families living in poverty participate in TANF and those who do receive a maximum benefit of $170 per month, a benefit level that has not increased since 2000 and diminishes in value each year due to inflation, amounting to around a $70 monthly loss in benefits," a new report from New America, which examined some of the state's public assistance policies, said.

The report found that Mississippi has some of the harshest, most punitive restrictions on its Temporary Assistance for Needy Families, or TANF, program, which offers some financial assistance largely from the federal government coffers.

Beyond deciding where the state spends its federal dollars, Mississippi lawmakers also determine where to spend state taxpayer dollars. So far, the group elected in 2015 appears determined to continue to slash state government and enact massive tax cuts because of their fundamental belief that government should spend less.

But if a government exists to serve its citizens, why are health, mental health, education and workforce development not top priorities for the Legislature? The Joint Legislative Budget Committee released its budget recommendations last week and to no one's surprise, included cuts to about every sector of state government. The budget represents a more than 1 percent decrease from the current year.

The state's universities, community colleges and general-education budgets are each cut by more than $1 million in the legislative leadership's proposal. The Department of Mental Health, which has been under fire for two years as the state faces a federal lawsuit, is up against a $3 million cut if lawmakers get their way.

Numbers aside, more cuts eventually will equate to a loss in jobs or services. Either way, continuing to chip away at the state's meager budget in order to fund tax cuts for corporations does not prioritize solving the state's 50th ranking on myriad lists. The majority of lawmakers have chosen to prioritize wealthy people (often themselves) over those they represent. It is time to write policy for people—not for profits—especially if Mississippi is ever going to rise out of 50th place.