OPINION: The Trojan Horse of Education 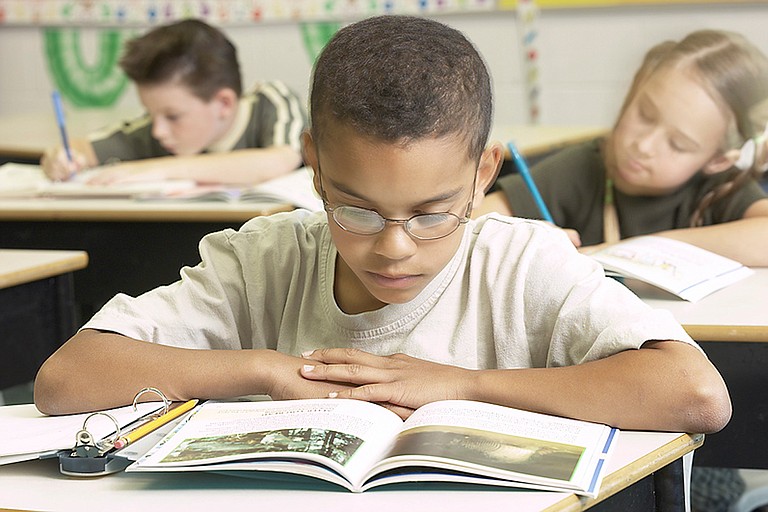 With a few exceptions such as the administration of Gov. Paul B. Johnson Sr. in the 1940s and Gov. William Winter in the early 1980s, public education has never had much respect or support in Mississippi. File Photo

OXFORD—My high school had one, and maybe yours did, too—the toughest teacher in the school. Feared but respected, she (it was usually a "she") was polite but didn't smile much, and when you entered her classroom, you knew you'd better sit up straight and pay attention. Back at my high school in Sanford, N.C., her name was Freda Kriminger. She taught English, and her students finished the year knowing a gerund from a regular verb as well as why Lady Macbeth couldn't wash the blood off her hands.

I thought about Mrs. Kriminger recently as I proudly stood among several high-school teachers during our induction into the East Carolina University (my alma mater) Educators Hall of Fame. I'm sure they are doing their best to keep the Kriminger legacy alive.

Still, I know that's getting harder and harder. In North Carolina, a state that once served as a southern model for good public education, the right-wing Republican General Assembly is doing its best to disassemble it. Between 2002 and 2013, the state's teacher-pay ranking dropped from 19th to 47th in the nation. Although pay increases in 2016 lifted the state to 35th, millions of taxpayer dollars are being shifted from public schools to for-profit charter schools and private-school vouchers.

With a few exceptions such as the administration of Gov. Paul B. Johnson Sr. in the 1940s and Gov. William Winter in the early 1980s, public education has never had much respect or support in Mississippi.

This is a state that had fewer than 9,000 students in public schools by the beginning of World War I. First it was the farmers decrying the loss of child labor in the fields.

"Children were encouraged to work throughout the year without regard for the importance of completing the school year," James W. Loewen and Charles Sallis wrote in "Mississippi Conflict & Change," about early-20th-century Mississippi.

By mid-century, it was the race-baiters screaming about mongrelization of their precious whiteness if their children were forced to go to school with blacks. As Arielle Dreher reported recently in a compelling story on Jackson public schools, the segregationist white Citizens Councils told Mississippians in 1964 that "It is better to miss school altogether than to integrate." Indeed at the time when Gov. Winter was pushing sweeping education reform in 1982, school attendance was not compulsory.

Teacher pay in Mississippi today ranks next to last in the nation. A teacher in Mississippi averages $42,744 a year. A teacher in New York state averages $79,637. Teacher pay in the South and border states is so low that some have qualified for Habitat for Humanity housing. School districts across the state are experiencing such faculty shortages that the Board of Education recently agreed to ease licensing requirements.

The ongoing saga of JPS and its failure to meet accreditation standards is a tale of racism, poverty, mismanagement, short-sightedness, and lack of support and will. Of course, what is happening here is reflective of the nation. Republican rule, aided and abetted by Obama-era charter-school promoters like former Education Secretary Arne Duncan, have steadily undermined public-school support everywhere. Charter schools and vouchers are Trojan horses, and their mission is to destroy, not to rescue.

That's the mission of teachers like Freda Kriminger. But mission control is not in their hands.