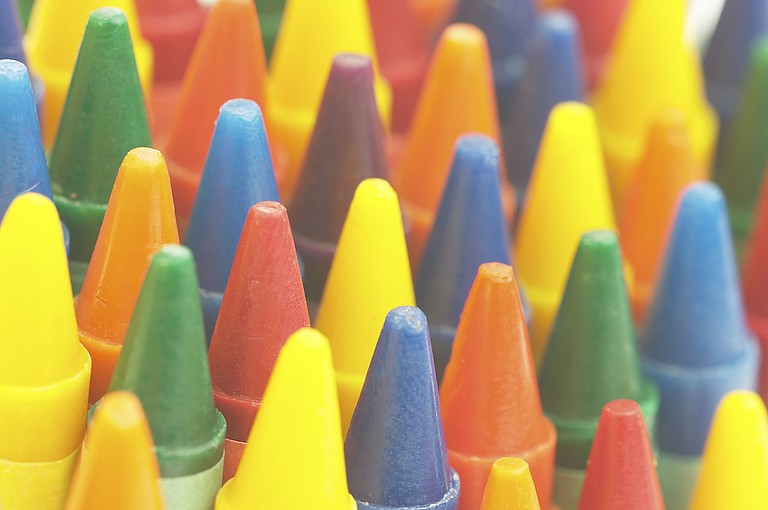 The typical economic-development strategy for Mississippi Republicans in recent years has been a game of tax cuts, supposedly so that corporations and companies will relocate and set up shop here in the state. The theory is to make the state as "business friendly" as possible to create jobs for Mississippians.

New and more jobs are important, but the long-game economic plan of the state should focus on its future: our children. The Annie E. Casey Foundation released its annual Kids Count report this week, and Mississippi ranked 50th (again) in a report that focuses on child economic and family well-being, education and health.

Researchers agree that poverty is a primary reason for the state's last-place finish. While the percentage of children living in poverty in Mississippi has declined by a few percentage points, one in three kids in the state are still in poverty. Fixing that statistic is not simple, but it is economic.

In 2016, Lt. Gov. Tate Reeves jammed his Taxpayer Pay Raise Act through the Legislature despite outcry from House and Senate Democrats. What's more is that the plan focused on eliminating the franchise tax, which corporations and businesses pay, as well as small business and self-employment taxes. It also phases out the 3-percent income tax.

On the whole, the tax cut benefits businesses and corporations more than individuals. A Mississippian would only save up to $150 annually with the tax break, while the state coffers will lose $415 million over the next decade.

The Mississippi Kids Count Report, released earlier this year, says the Legislature should consider an earned income-tax credit for low-income families to help children get out of poverty and move the state off the bottom of the national rankings. But tax policy to benefit the state's poorest and most vulnerable children is not something you hear about much these days from the Capitol.

But we should. Long-game economic policy needs to be focused on future Mississippians, not the short-term wealth or campaign donations that corporate tax cuts help to realize.

Children of color are at a greater disadvantage here, research from Mississippi State University shows. In this state, 19 percent of white children ages 5 and under are growing up in poverty, compared to 36 percent of Hispanic children and 54 percent of African American children.

Lawmakers need to make policy, specifically tax policy, with this in mind. The data are there, and research shows that investing in children early in life leads to better outcomes later—and develops a stronger work force. Passing policies to support the state's poor children should be a priority for all lawmakers. There are plenty of advocates for infrastructure funding, another long-game strategy, but one rarely hears about smart policies for kids.

We must start discussing and making policy for new generations of Mississippians—before it's too late to break the cycle of entrenched poverty.