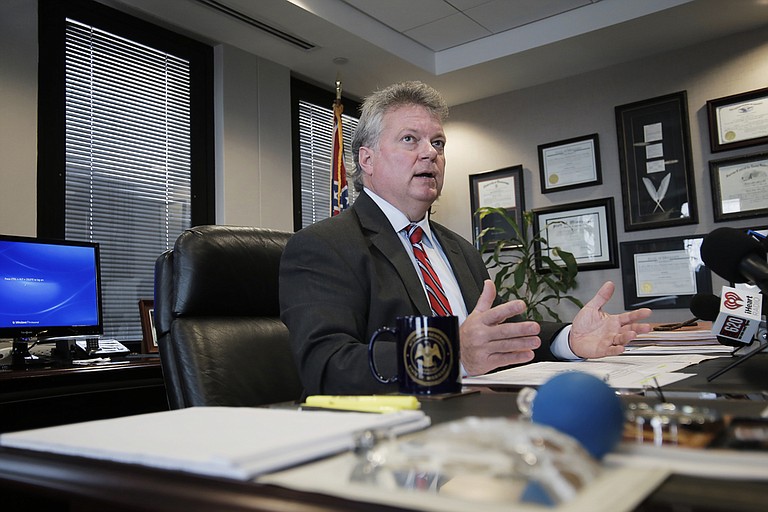 Reeves is expected to talk about tax cuts and say Republicans have pulled the state budget into better shape.

Hood usually uses his speeches at the fair to condemn corporate greed and talk about protecting children from online predators.

Reeves and Hood are widely seen as possible contenders for governor in 2019. But, neither is likely to make a formal announcement of candidacy at the fair.

Republican Gov. Phil Bryant is limited to two terms and can't run again. He speaks at the fair Thursday.