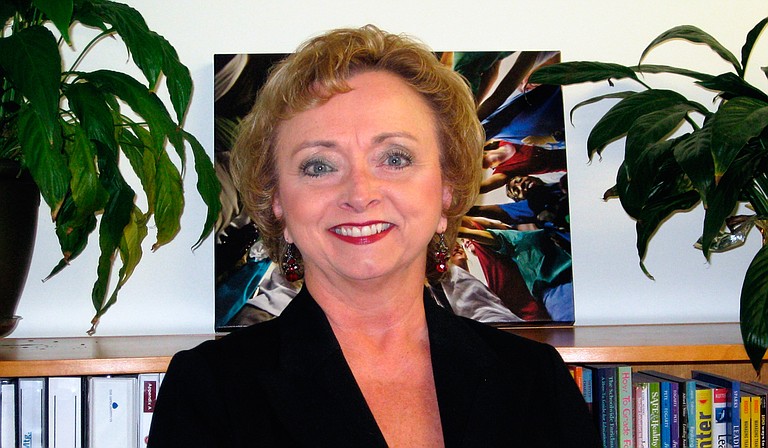 A legislative oversight group is questioning the way Mississippi grades its public schools even as the state moves forward with plans to take control of schools considered failing. The state grades Mississippi public schools based on an A-F scale, according to the state's accountability standards. The Tunica County School District received a D grade in 2014 and an F in 2013. Jackson Public Schools has been graded with a D for the past two years.

In July, the Tunica County School District became the most recent to fall under the state's control after violating 22 of 31 accreditation standards. The conservator, Dr. Margie Pulley, reported to the state school board Aug. 20 that the district is moving in the right direction.

She said the district is fully staffed except for one special-education teacher position. Pulley said personnel training and curriculum development are in motion; the real problem is funding.

"Nothing has been done with the budget," she said.

The district's budget was due Aug. 15, but Pulley said they are missing about $2 million in gaming revenue from Tunica County from the last year. The priority for Pulley and her team in recent weeks, however, has been making sure all schools could open at the start of the school year.

"There are many issues in Tunica schools," she said. "It's going to take time to change."

On Wednesday, during a presentation on the JPS budget, Jackson city and school officials criticized the accountability rating system and raised questions about its validity.

A report released the following day, Aug. 20, bolstered the doubts of Jackson leaders and questioned how Mississippi grades its public-school districts and individual schools. The report concludes that the focus of accountability standards should be on students' actual test scores, rather than year-over-year test-score growth in calculations.

"If the purpose of the accountability standards is to improve student achievement and increase the level of accountability of schools and districts, then more emphasis should be placed on proficiency—how a student actually performs on the assessments," states the report by the Performance Evaluation and Expenditure Review Committee.

State Superintendent Carey Wright, though, fundamentally disagrees with the report's recommendations. She said that PEER's recommendations would weaken the statistical validity of Mississippi's A-to-F grades for schools and that de-emphasizing student growth would penalize schools that are making strides in student performance.

"There's nothing arbitrary about our accountability model," Wright told reporters attending a meeting of the state Board of Education at its temporary office in Clinton.

Mississippi began assigning A-to-F grades in 2012 and switched to a new underlying system of scoring in 2014.

A key element of that plan takes students' test scores and assigns them to one of four performance groups—minimal, basic, proficient or advanced. The model then assigns points based on what share of a school's students are proficient and advanced.

PEER said such sorting is imprecise and could give equal credit to a school where students all scored in the proficient range and a school where all scored advanced. The committee recommended instead that the department publish scores as a share of possible points.

Deputy State Superintendent J.P. Beaudoin, though, said that tests aren't perfect measures, and that using such scores would be a "false precision." He and Wright emphasized that assigning students to performance groups is accepted national practice.

"While it might seem beneficial to provide incentives for schools and districts to encourage them to reach a higher level of achievement, if those incentives obfuscate data regarding actual student performance, the ultimate goal of improving student achievement and increasing school and district accountability has not been reached," the report states.

PEER recommended a grade based solely on scores, and then a separate measure showing whether scores grew, fell or were flat. Without including growth, Wright warns that schools where poor students start behind but learn a lot would be "systematically disadvantaged" compared to schools with more affluent students.

"To the extent that equity (or improving performance of at-risk students) is a priority outcome, indicators must be included that signal such progress and reward ongoing efforts," Wright wrote in a response letter.

Wright said growth should be baked into the single grade to avoid increased imprecision.

PEER said the use of a committee to set score cutoffs is "subjective," allowing officials to make schools "look good." PEER also questioned whether Mississippi dropped its requirement for high-school seniors to pass four subject-area tests to graduate to manipulate graduation rates.

Because Mississippi's accountability system is written into state law, legislators could ultimately judge the report. Nicole Webb, a spokeswoman for Gov. Phil Bryant, said his office was reviewing the report, saying it appears to contain "valuable information."

"Gov. Bryant believes that Mississippi must have high, effective and accurate standards for students, and that grades and school ratings must be awarded with the utmost integrity so families have an accurate understanding of school and student performance," she wrote in an email.