What Grew Out of TEDx Jackson 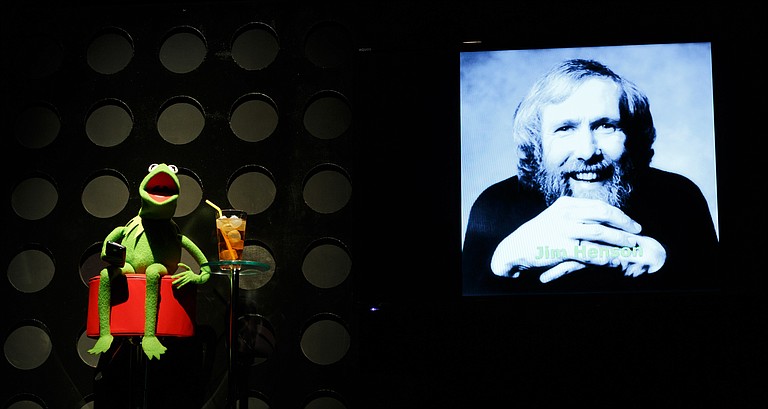 On Nov. 6, everyone from business executives to creatives and even a sassy frog gathered at the Pix/Capri Theater. They excitedly chattered as they waited for the doors to the venue to finally open and let them in the day-long event, TEDx Jackson. Audience members sat for hours—for the most part, not unhappily—as they listened to speakers that included accomplished speakers such as Kermit the Frog, pop-culture analyst Damon Brown and many others. They spoke on many topics, from telehealth to creative drive, leaving many audience members with a feeling that maybe, just maybe, this event would aid the Jackson and the state of Mississippi in making a better, brighter future for itself and its citizens. Here is some of what the Jackson Free Press learned at TEDx Jackson and some ideas we gleaned from the day and all the inspiration packed into an old movie theater, itself on the rebound.

Question: Why don't we introduce coding to children? Why should we?

• Coding is the new literacy.

• Coding teaches children skills such as problem solving and logic.

• Coding opens up creativity for children.

• When children play, they develop motor and social skills, and other necessary ones.

• Robots can do the "Hokey Pokey." 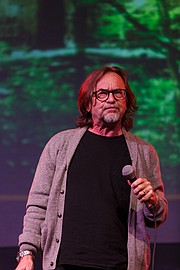 Topic: Archaeology as a way to engage the world

• Archaeology bridges the gap between romanticism and science.

• Archaeology provides a level of interest for people and community, such as the Mayas in the Yucatan.

• Archaeology can bring a community together.

Joel Bomgar—Founder and chairman of Bomgar Corporation, one of the fastest-growing technology companies in the United States

Topic: The importance of being different

• All of us start from the back of the pack.

• We can get to the top, not by following the leader or leap-frogging him or her, but by creating your own rulebook.

• Southwest Airlines set itself apart by doing things such as using only one type of plane and not having assigned seating.

• To be different, you must chart your own course.

• Little slips of paper will never go out of fashion.

• The current generation will influence future generations through their use of social media.

• Social media is often just a digital version of a little piece of paper.

• Always keep a notepad, notecards or even just napkins handy to write down your ideas.

Topic: Becoming the leader and object of a cult in 20 years or less

• Do what makes your heart sing.

• You can't always get what you want, but you need to get over that and think about what you need. 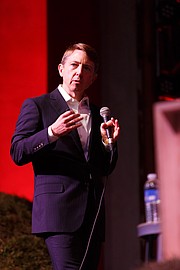 Topic: The disruptive power of the Internet

• We live in the Internet of Things.

• Internet is one of the most disruptive technologies.

• Process automation is an inevitable part of the Internet of Things, but it may take away people's necessity to do dangerous tasks. 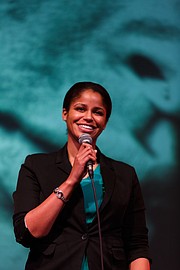 Topic: How mentoring can reshape our communities

• Kids with mentors are less likely to use drugs and alcohol or skip school, and often have improved relationships with family members and peers.

• A mentor doesn't have to be all-knowing like Yoda.

• Fitzpatrick defines mentoring as a personal connection defined by aspects such as reciprocity, mutual respect and shared values.

• There is no concrete qualification for being a mentor.

Topic: Connected care when and where you need it

• Telehealth can provide access to care for more people.

• UMMC telehealth has the equipment available to minimize Mississippians' exposure to epidemics such as ebola.

• UMMC telehealth can work remotely in times of disaster, such as when a tornado tore through Winston County last April.

• One of the biggest barriers to telehealth is legislation.

• Telehealth fills gaps of coverage around the state and decentralizes health care.

• In Mississippi, 60 percent of the population has to travel 40 miles to see a specialist.

Topic: The creative act of listening to a talking frog

• Creativity is a "conspiracy of craziness."

• We must believe in the idea of "ridiculous optimism."

• You have to know the rules before you can break them.

• Creativity is in everyone.

• "Do something creative because you can't not do it."

Topic: Bicycles as a tool for community development

• Mississippi jumped from 47th to 31st friendliest state for biking in 2014.

• Millennials rank bicycling, and public and alternative modes of transportation as a top reason to move to a city.

• What holds Mississippi back is perception and a lack of ownership.

• Your bike and your own two feet are the best weapons in battling the obesity epidemic. 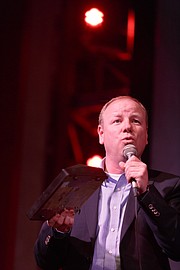 • Kansas City, Kansas was the first city to adopt Google Fiber. Jackson is adopting it.

• Those who do not know what fiber is may not think they need it, which creates a digital divide in cities.

• Teenagers used avenues such as digital photography and open-world video game "Minecraft" to envision the future for the city.

• If you're going to implement something like Google Fiber, do it for the whole city. Go big or go home.

• When thinking about the creative economy, we must also think about young children who are poor and of color.

• To grow a creative economy, we have to think about the children. 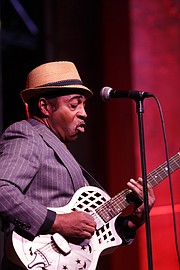 Topic: From roots to fruits

• America has been a fertile ground for so many people.

• The blues spans time and generations.

• The genre combines the trials and tribulations of the African American people with the instruments and tradition hymns of Great Britain.

• In response to the blues, the rest of the world gave us bands such as The Rolling Stones and The Beatles, who were influenced by the blues.

• Blues follows the same one-three count as a human's heartbeat.