The Origin of "Original" 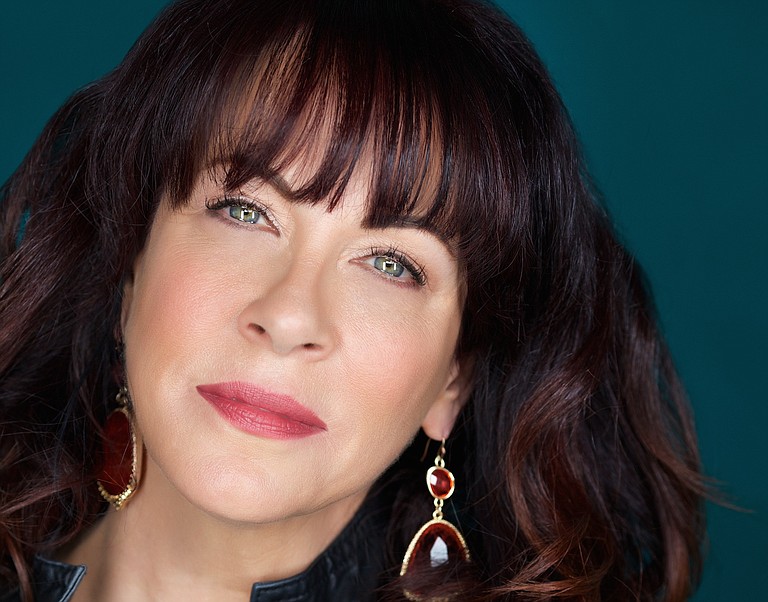 If you can't tell from her raw, powerful voice, blues-soul singer Janiva Magness doesn't take much stock in limitations. Throughout her long and illustrious career, Magness has put herself through the proverbial wringer to improve her performance and songwriting. With her new album "Original," however, she just couldn't see that working out with a label.

During the 2013 Blues Music Awards, Magness, 57, received five nominations, winning both Best Contemporary Blues Female Artist and Best Song for the track "I Won't Cry," which she co-wrote with producer and longtime friend Dave Darling. That wasn't the first time she'd noticed a reaction to her original music, though.

"People seemed to really connect with those original songs, like 'I Won't Cry,'" Magness says. As she began to focus her attention on songwriting, she made the decision to cut ties with her record label Alligator Records. She signed with the label in 2008 and released her seventh record, "What Love Will Do," that year, followed by 2010's "The Devil Is an Angel Too" and 2012's "Stronger for It."

"It was the next indicated action," Magness says of the move. "In order to stay true to the vision, I really needed to be free from anyone else's agenda and input about the songs and the writing."

While Magness holds a positive opinion of Alligator Records, she hasn't had any reason to regret her split from the Chicago-based label. "The reception has been beautiful," she says. "I was hopeful, but I didn't have expectations."

Her lack of expectations was met with a wave of public approval. "Original" debuted at No. 3 on Living Blues Magazine's radio charts and No. 5 on the Billboard blues charts, and Magness' online store sold out of physical copies during preorder.

Magness doesn't measure success in ones and zeros but in the people that her music reaches. As she began writing for "Original," she realized quickly that it would require her to let her guard down. She brought in Darling to produce the album and assist in writing. Magness and Darling have been friends for around 30 years, and while she doesn't trust easily, she certainly trusts him. She says their work together has raised the bar in what she looks for in collaborators.

"There's a deeper level of vulnerability," Magness says. "The process of making a record is pretty intimate. It's hard to find people you'd hand the baby over to."

It's fair to say that "Original" is her baby. Magness co-wrote seven of the 11 songs and handpicked the remaining four so they would feel just as much at home on the album as her personal creations.

In many ways, the album's release is a story of change, whether process, promotion or physical. Prior to working on "Original," Magness underwent a serious surgery on her neck, an invasive procedure that required intense vocal rehabilitation. A friend connected her with famed Hollywood vocal coach Nathan Lam. The road to recovery was long, but ultimately, she feels the experience has changed her voice for the better and praises Lam's skill and compassion.

For Magness, "Original" is just as much universal as personal. "It's about the encompassing scope of the human experience," she says. "It's about loss and about surviving that and redemption."

Though past songwriters have tackled that topic to varying degrees of success, Magness sees no need to compare herself to her predecessors. "It's (about) serving a muse and being true to my experience rather than competing with someone else."

Janiva Magness performs at the Jackson Rhythm and Blues Festival at 6 p.m. on the City with Soul Music Stage, Aug. 15. For more information and to see the line-up, visit jacksonrhythmandbluesfestival.com.