No Room for Hinds Inmates 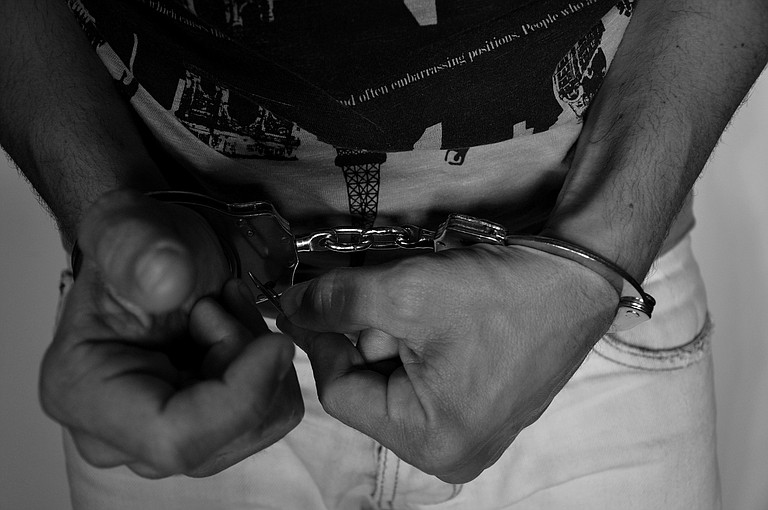 Hinds County officials are scrambling to figure out how to fix ongoing problems at the Raymond Detention Center. Flickr/v1ctor Casale

Whatever comes out of this week's special Hinds County Board of Supervisors meeting on the condition of the Raymond Detention Center, one thing is clear: Surrounding county jails are ill-equipped to house Hinds County prisoners.

In recent weeks, a number of disturbances have garnered widespread attention. Those incidents—combined with a long track record of problems that include jailers mistakenly freeing prisoners, bold escapes, and jail employees caught smuggling marijuana and cigarettes into the facility—prompted calls to fix problems at the deteriorating jail, where many cell doors will not even lock.

One of the jail's housing pods is under renovation after a disturbance last summer made the pod unlivable, officials said. For a time after the July 2012 incident, Hinds County housed prisoners at jails in Madison County and Rankin County, but it's unclear whether surrounding law enforcement agencies would be able to take on prisoners from Hinds should the Raymond facility temporarily shut down.

Rankin County Sheriff Bryan Bailey said the population of the jail he runs is currently at about 450 prisoners, and he has capacity for up to 500 people.

"All three sheriffs agreed that we would work together to help each other, but I can't do it where it would affect the safety of Rankin County," Bailey told the Jackson Free Press. "I can hold a small number for them if they get into a bind."

Casey Smith, a spokeswoman for the Madison County Sheriff's office, said Madison "would always try to help a neighboring agency in an emergency situation," but that the county is not bracing for any influx of prisoners from surrounding counties.

Last week, three-term Hinds County Circuit Court Judge Tomie Green unexpectedly called a grand jury because she said the jail had become a public-safety threat. That grand jury called for an independent review of conditions at the county jail.

On July 30, Hinds supervisors met to hammer out a plan for the beleaguered jail. When Board President Robert Graham called the meeting to order shortly after 10 a.m., however, he made it clear to the sparse crowd and media who attended that there would be no public testimony.

Instead, supervisors would go into a closed-door executive session because, he said, most of the discussion would involve "confidential" matters, including personnel issues and possible litigation resulting from conditions at the jail.

During the executive session of the Hinds County board, supervisors would hear testimony from Sheriff Tyrone Lewis, who is responsible for running the jail and has been critical of what he characterizes as inaction by county administrative officials.