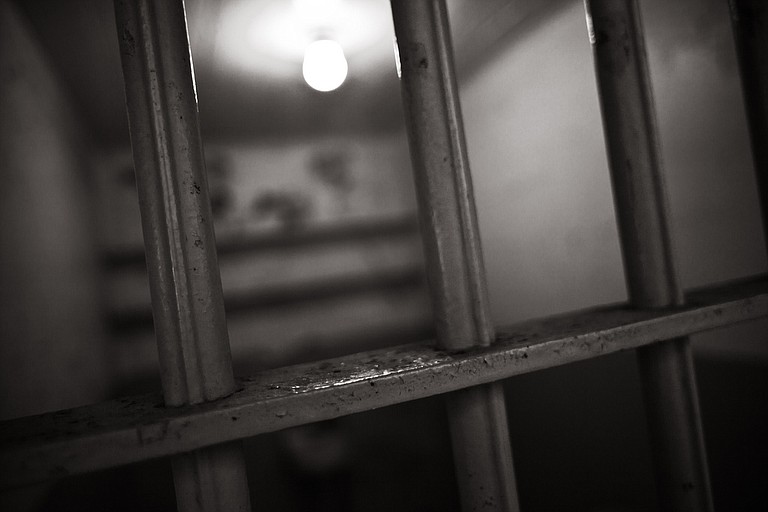 Problems at Wilkinson, a 1,000-bed prison in southwest Mississippi, started around 10 a.m. Saturday with "simultaneous incidents of inmates fighting," according to a release from WCCF. Courtesy Flickr/Neil Conway 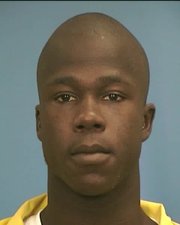 Demond Flowers, of Jackson, died in a disturbance over the weekend at a Mississippi state prison.

Demond Flowers, of Jackson, died in a disturbance over the weekend at a Mississippi state prison.

Flowers died Saturday, April 20, about a month shy of his 22nd birthday. He was convicted in Hinds County and sentenced to serve 18 years for vehicle burglary and robbery in 2011, and was serving his sentence at the Wilkinson County Correctional Facility.

Problems at Wilkinson, a 1,000-bed prison in southwest Mississippi, started around 10 a.m. Saturday with "simultaneous incidents of inmates fighting," according to a release from WCCF. By 12:10 p.m., prison staff had regained control of the prisoners.

Angela Smith, a spokeswoman for Wilkinson, said that as of this morning, three prisoners remain hospitalized. Smith said she could not provide additional information about the condition of the injured inmates because of medical privacy concerns. She also did not respond to a question about how Flowers died.

The Natchez Democrat reported that prison security officers used a flash-bang grenade at some point during the incident, and that personnel could be spotted on the prison's rooftops. Prison authorities stressed that the safety of individuals outside the prison was never threatened, nor were any staff members injured, the prison's statement said.

In May 2012, CCA's Natchez prison was the site of a disturbance that left one prison guard dead and about 20 other prison staff members injured. CCA had also been a contender to run the Adams County jail, but a bill authorizing supervisors to contract with the company died in the Legislature.

How many more people have to die (officers and inmates) in these private prisons here in Mississippi before the state decides to do anything and the nation pays attention to what's going on here? I have constantly wrote letters to Bennie Thompson, Christopher Epps, the NAACP and state/local officials about the blood being on their hands if people ended up being killed here in these prisons. This is the 3rd person killed in a CCA prison in under 3 years and the 2nd in under a year. It's obvious they don't care because all of their hands are covered in it and continue to act as if there isn't a problem.

I totally agree with you chill, It appears from many other postings elsewhere MONEY is the root evil AGAIN when it comes to private prisons, WHO are they backing when it comes to politics in order to remain open? DIDN"T they move out of the Delta because MDOC didn't want to pay enough per head? NOW the warden from there is running WCCF , i thought the place would get better, but NO!!! INMATES used to beg to go there, but NO MORE! they beg to be moved but since many keep getting written up, they are not qualified unless they have the money to get a lawyer or pay someone off. FOR EVERY fight/riot we hear about , there are many more that never we hear. I am still waiting to hear personally from someone there to at least find out if he had to defend himself. SO far all i get for an answer? IF You have not heard from the wardens office then he is ok? I SO NEED to hear a voice, but with the LOCKDOWN, no telling when that will happen. THESE private facilites can bend the rules many times and will. THE last time i drove down to visit i was turned away, I never could get the visit lady on the phone and the case manager cleared me to visit but flat out lied when my sister and i arrived and said she never talked to me. I've been dealing with all the bull for 7 years now, and i am soooooo tired and disheartened as SOOOOOOOOOOOOOO many of our guys are. I used to blame it on UNIT 32 being moved there, but its not just that. SO many are being incarcerated now, that have no dreams and get so many years, they are full of violence and it does not stop just because they are in prison. I'll quit, i can't go any further for now. I grieve for them ALL!!!!

Maybe if you had constantly "written" instead of "wrote" your letters would've been taken more seriously.

Hay Chill, I totally agree with you. WHOSE pocket is CCA lining in DC? WCCF used to be the place to be if you had to do time, NO MORE. warden changed in hopes of getting control. Still has not happened apparently. I used to think it was because UNIT 32 was sent there but no more. SO many so full of violence and no dreams have been sent there. PRISON doesn't stop the violence, it just causes it to escalate even to the guys that might be trying to do better. SO all get written up and can not get moved from there. I've been dealing with the system for 7 years now and I just get more disheartened. ITS so sad to see the guys when a person visits that have the world in front of them. if they had any hope before, what now? I was turned away the last time i tried to visit. I could not get the visit lady on the phone, so i spoke with case manager, she cleared me, but there was a "mixup" when i arrrived and my sister and i were not allowed in. the case manager denied talking to me when i gave them her name. I ALWAYS check first. I emailed MDOC , normally they answer but not that time. I pray for all of them.

The JFP did an article last year on the many issues with the private prisons here in Mississippi (Google Private Prisons, Public Problems Jackson Free Press) and it's public knowledge that Phil Bryant and Tate Reeves got campaign contributions from CCA so you know they are not going to do anything. Christopher Epps, the MDOC commissioner, is also the president of the ACA which accredits these prisons. What type of rating you think you will get if you got CCA employees accrediting these prisons? TCCF got a perfect score last year but there were 2-3 large riots at the prisons as well as the officer getting dragged down the staits. Adams County got a good score and then the officer was killed there.

As far as Bennie Thompson is concerned, he is on the Homeland Security committee in Washington which oversees the Bureau of Prisons which includes federal prisons like Adams County. When you are on a committee than appoints former CCA executives to BOP positions, that, along with everything else I mentioned, should put everything in perspective as to why there's nothing that has been done.

AGAIN I agree with you CHILL, Its very hard to get people to see why anyone should care about what is happening to so many when they have broken the law. ALAS the one dude that commented is more concerned about word, mere words and they way they are written. How tiresome is that?

OF course i do not condone the awful things some have done, but there are some that will be out and need a second chance.

take care and hang in there. PS, sorry about the double post yesterday, PC acting up, must have been acting up when i mispelled or typoed a couple words incorrectly.