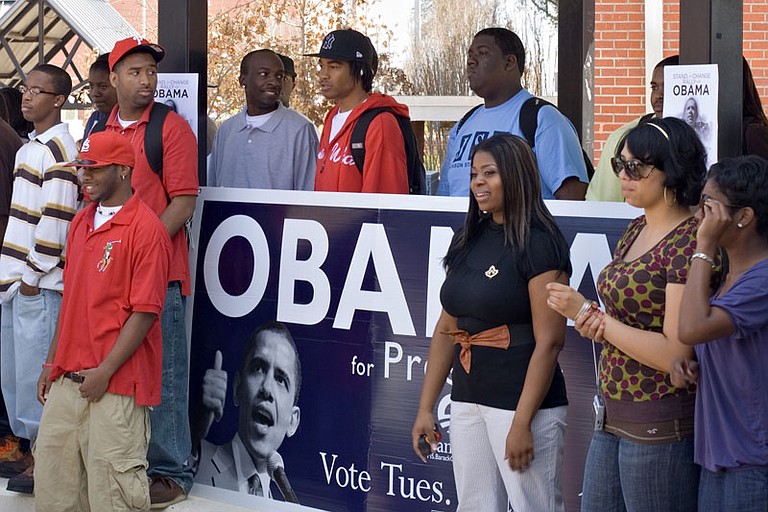 LOS ANGELES (AP) — Leonardo DiCaprio and Tobey Maguire lead a cast of stars in a new public service announcement urging young voters to use social media to express the issues most important to them in the upcoming election.

"This is one of the most important elections of our lifetime," said DiCaprio, whose production company, Appian Way, is a producer of Vote 4 Stuff. "We are using the power of social media throughout the Vote 4 Stuff campaign to incite bipartisan conversation around real issues, encourage registration and voting in November."

Edward Norton, Sarah Silverman, Benicio Del Toro and Amanda Seyfried are also featured in the 2 ½-minute video, which promises that content created in response to it will be incorporated into Vote 4 Stuff's future online efforts.