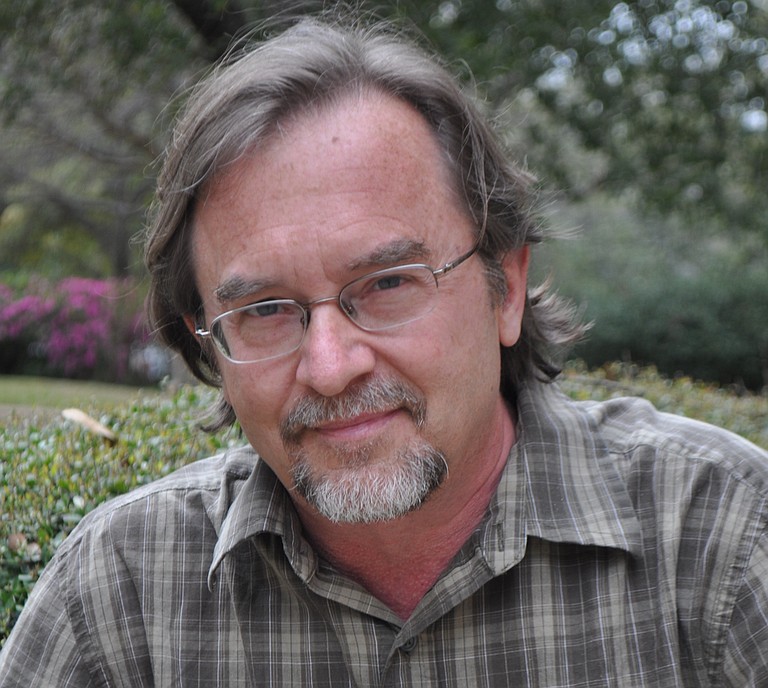 In junior high while other kids his age were more interested in basketball shoes, Dr. George J. Bey III was studying his teeth. "I found out I had agenesis of the 3rd molar," Bey says. He didn't have any wisdom teeth and didn't lose his last baby tooth until age 30.

"I learned that the human jaw was originally pushed out further, but as we became more upright, ... the back molars become too far in, so we have to remove them," Bey says. That love of learning and fascination with what objects can reveal about human cultures put him on a track to become the anthropologist he is today.

Bey, 57, grew up in Iselin, N.J., across from Staten Island, N.Y. Before attending the University of New Mexico in 1973, he dreamed of writing the great American novel. As a sophomore, he studied abroad at the University of the Americas in Cholula, Mexico, where he studied Aztec and pre-Columbian cultures.

After graduating in '77 with degrees in English and anthropology, Bey studied at Tulane University to earn his Ph.D. in anthropology, focusing particularly on archaeology. His dissertation focused on how Toltec pottery was made, distributed and used.

"I go in thinking that most students will not be archaeologists ... (but) they should understand the role of culture and the history of society and the way we use culture to succeed as people," Bey says.

Since 2000, Bey and colleagues have been researching why the ancient Mayans fled Kaxil Kiuic and the monuments (now ruins) they built in what is now Yucatan, Mexico. He narrated a National Geographic documentary on the subject, "Quest for the Lost Maya," which premiered on PBS in March. Earlier this month, the Archaeological Institute of America named Bey one of the recipients of its 2013 Best Practices in Site Preservation Award for his work in Kiuic.

Bey's next project is a "living museum" in the Yucatan. "It's an interactive museum experience, except we're trying to do it outside," he says. He is working with a digital arts department in California to design the museum, which will use tablets or smartphones to view the "exhibits."

He and his wife of 32 years, Sheryl, have three children: Bridget, George and Patrick. All three have lived in Mexico in the jungle with him throughout his studies. His youngest son, George, is currently majoring in archaeology at Millsaps.