12 Local Stories of the Week 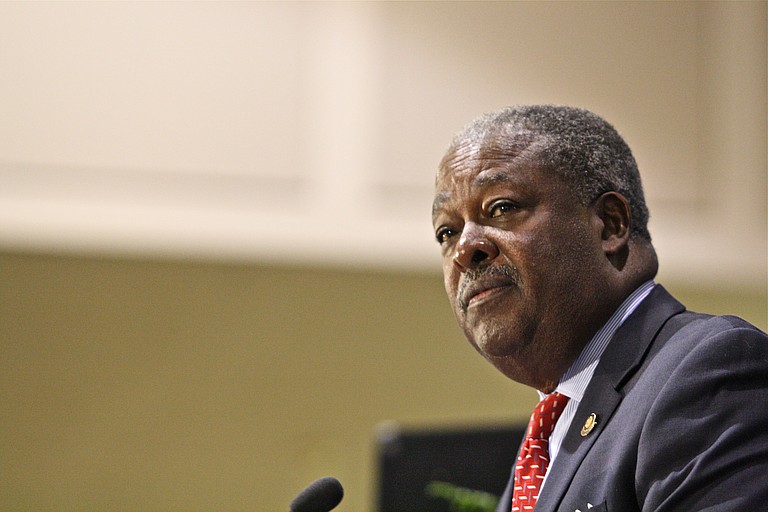 JACKSON — The following stories kept Jacksonians, and people from around the country, crowding onto the Jackson Free Press website in remarkable numbers this past week.

And, of course, the best events listings around at JFPEvents.com and daily live music listings here.

Enjoy, and watch for new features on the JFP site every week. Surprises ahead!