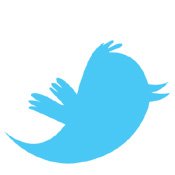 A good way to get information about what is going on at the state Legislature is to follow lawmakers who are using social media to reach their constituents and sending updates in real time. Here are a few lawmakers on our Twitter news feed:

@PhilBryantMS
Republican Lt. Gov. Phil Bryant, who is running for governor in the 2011 elections