Mississippi will expand a work release program for nonviolent inmates from one county to three counties.

Sheriff: Rankin County Work-Release Program Is Not ‘Convict Leasing,’ A Vestige of Slavery

A federal judge has issued a second contempt order over poor conditions at a county jail in Mississippi, where court monitors found staff members are afraid to work in a housing unit controlled by gangs of inmates.

The family of Emmett Till is once again calling for justice, nearly 70 years past young Till’s vicious murder, tied to a cotton-gin fan in the Tallahatchie River.

A Mississippi judge will hold a hearing next month to determine if a death row inmate truly wants to request an execution date and if the inmate is mentally competent to waive appeals in the case.

'My Baby is Dead,' Mom Says in Call for End to Violence

A Mississippi woman says local officials need to take immediate steps end senseless violence like the drive-by shooting that killed her 6-year-old son while he was playing with friends at a city park in McComb.

A Mississippi inmate who escaped from prison over the weekend was captured Tuesday in a county where he had been convicted of murder, and about a dozen prison employees were suspended because the staff waited more than a day to tell the state Department of Corrections he was missing, department officials said.

'Inside Masons Inn' Life, Lockup and Learning Inside the Raymond Jail Gallery 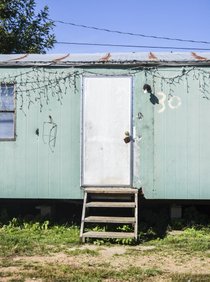 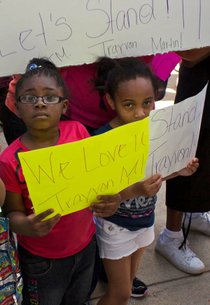