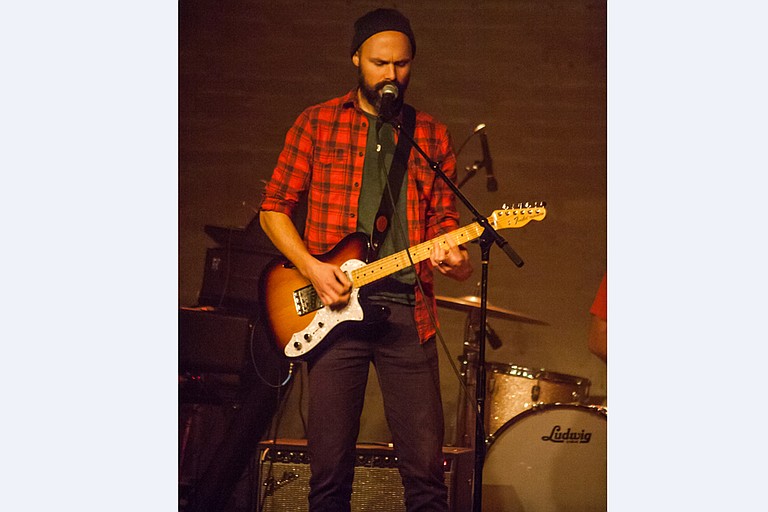 On Tuesday, Nov. 21, 2017, the Jackson-native band The JAG performed at Duling Hall 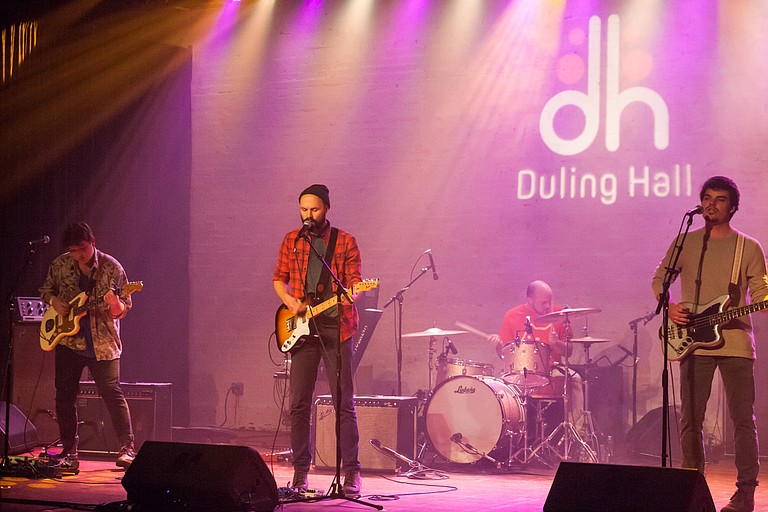 Psychedelic rock band The JAG performed songs such as its latest singles, "A Star Is Born" and "Dead Animals" at Duling Hall on Nov. 21, 2017. 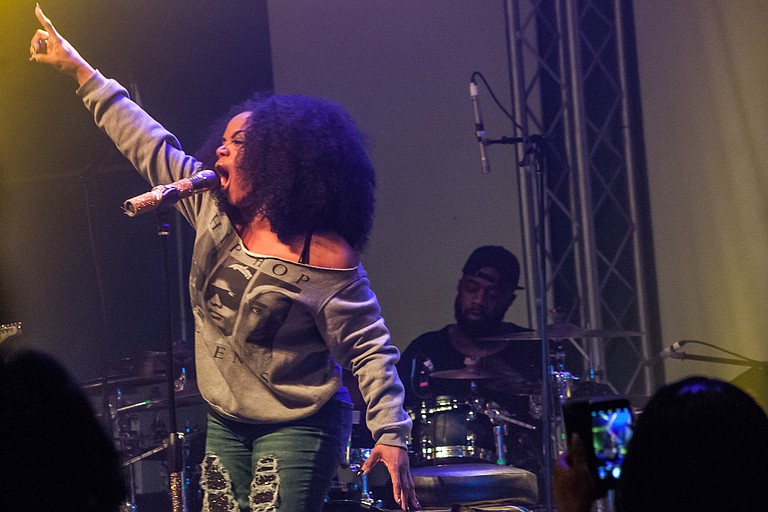 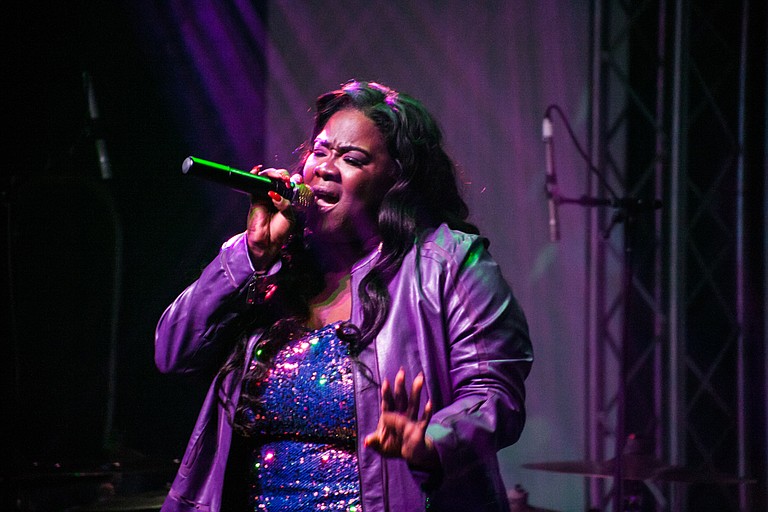 On Wednesday, Nov. 22, 2017, singer Stephanie Luckett opened up the Leela James show at The Hideaway. 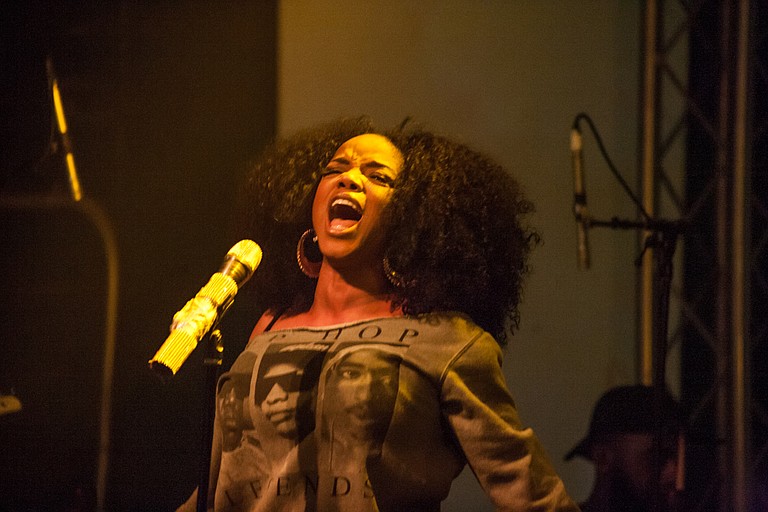 Los Angeles-native R&B singer Leela James’, whose latest album is titled "Did It for Love," performed at The Hideaway on Nov. 22, 2017.