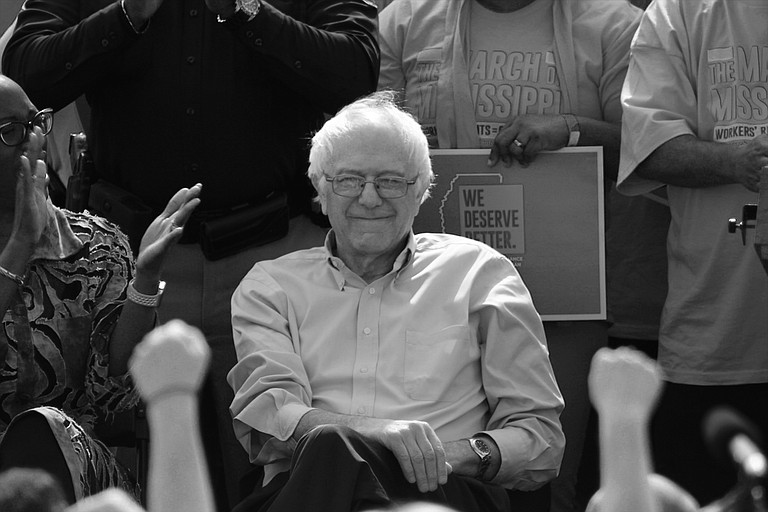 The crowd applauds Senator Bernie Sanders at the March on Mississippi. The photo was taken in Canton, MS on March 4, 2017. 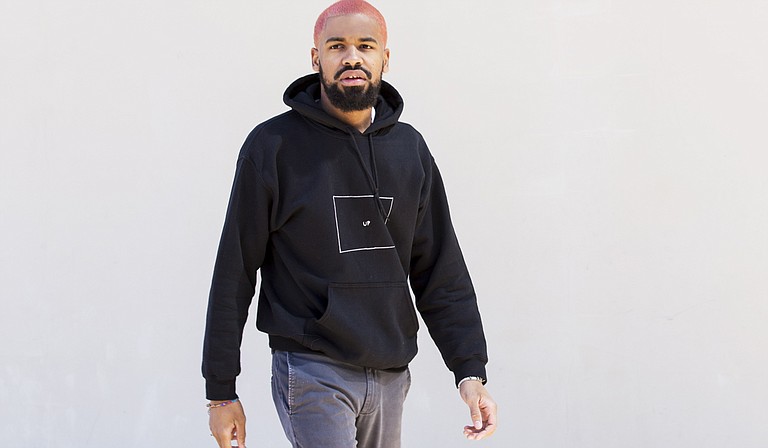 Jonathan Faulkner, artist and New Orleans native, posed for a photo at the Mississippi Museum of Art. The photo was taken on March 2, 2017. 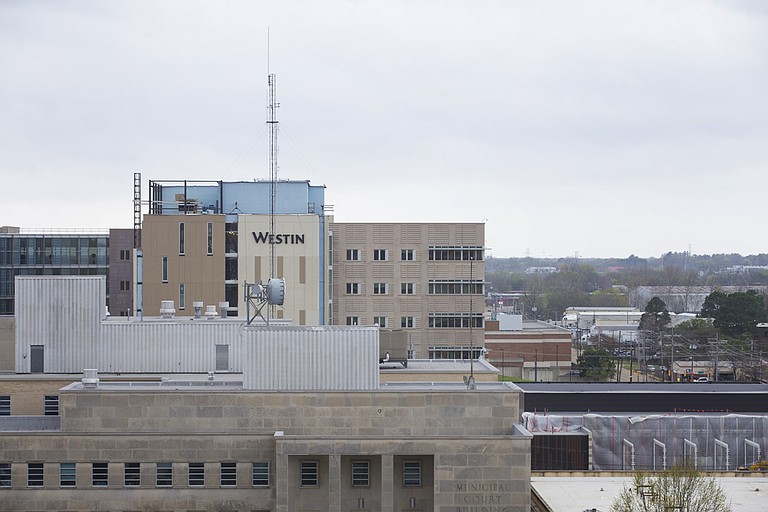 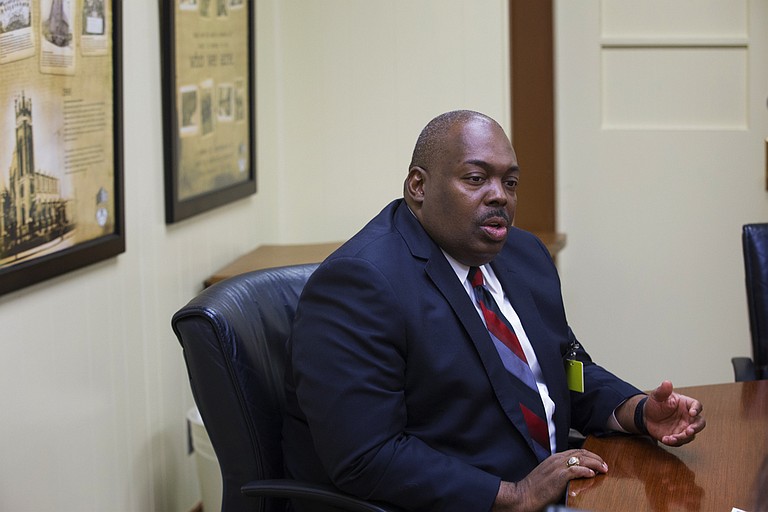 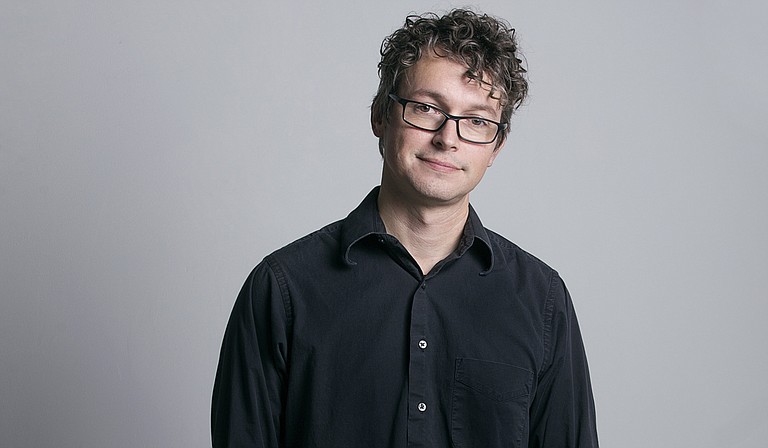 Photographer Roy A. Adkins, photographed in his Light and Glass studio on March 8, 2017.