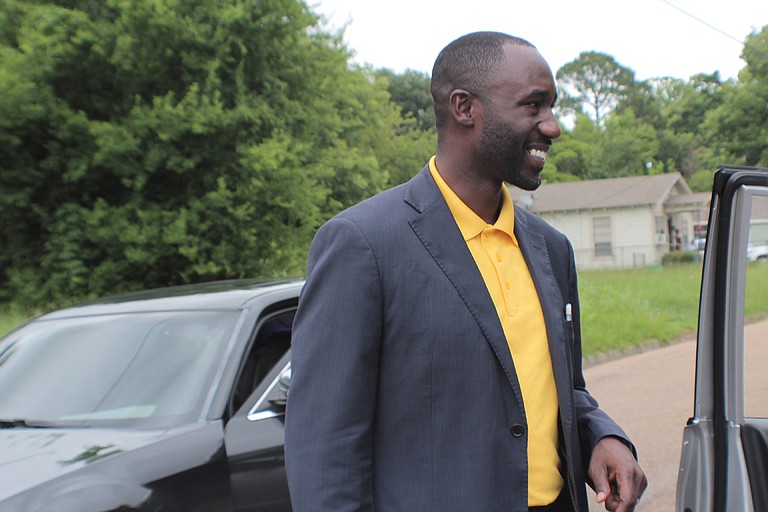 Mayor Tony Yarber tours with the Youth Media Project kids around the Washington Addition neighborhood where he grew up. This photo was taken in the summer of 2016. 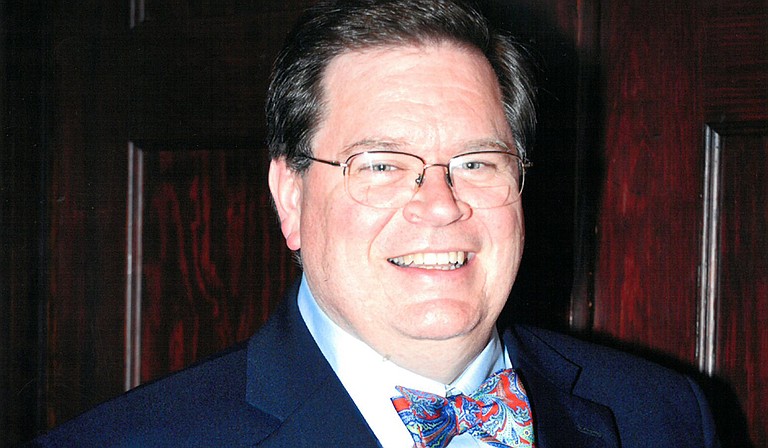 “We must use God’s grace as an overarching healing force; it will work together for everyone’s benefit,” Warren Collie, a Jacksonian, says. 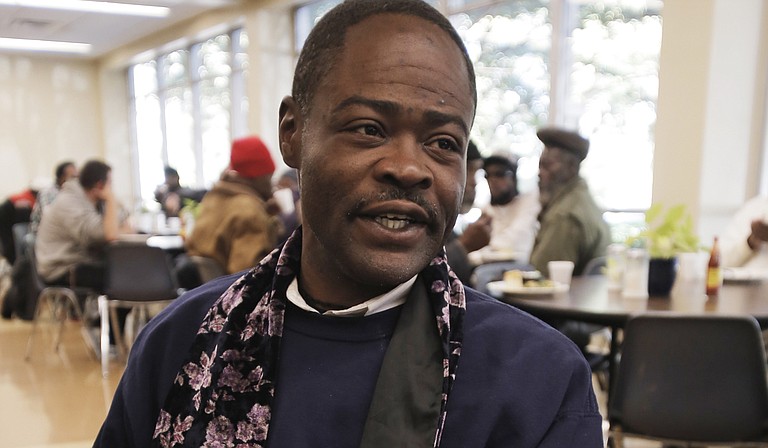 Quincy Carpenter, a homeless man whose youngest children go to school in Jackson, says that programs to help the homeless give him needed consistency. This photo was taken on November 21, 2016 at Galloway United Methodist Church. 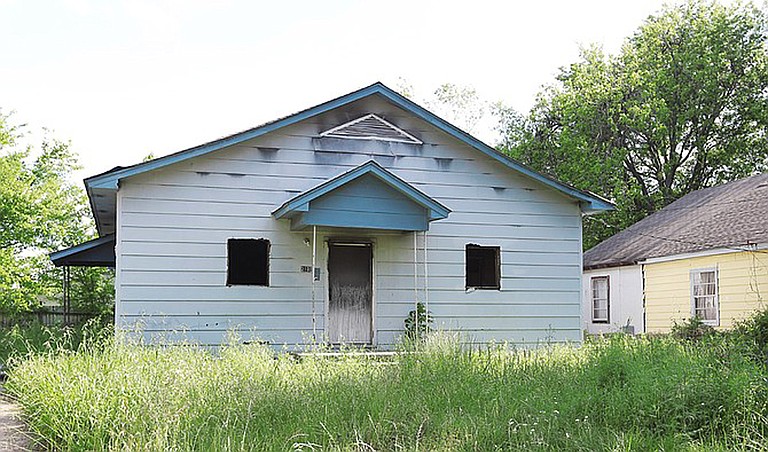 Many young kids of color in the Washington Addition neighborhood grow up around abandoned house, called bandos, (as pictured here). This photo was taken in the summer of 2016. 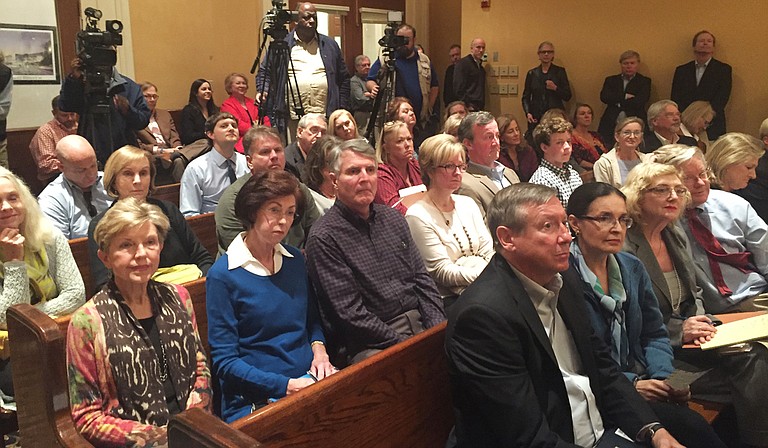 Jackson residents fill up seats at city hall at the city council meeting on Nov.14, when the council discussed neighborhood-gating ordinances.