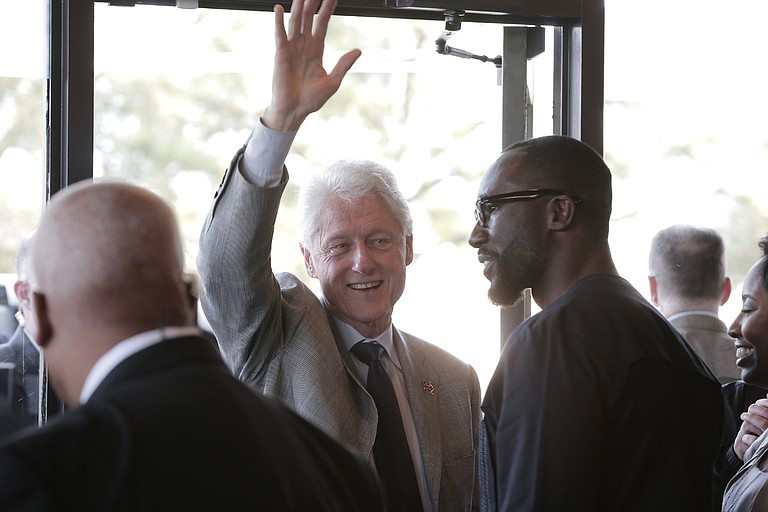 Bill Clinton (middle) surprised a lot of locals when he came to Jackson, Miss., and stopped by Cups in Fondren, where he was greeted by Mayor of Jackson Tony T. Yarber (right), to campaign for his wife, Hillary Clinton. This photo was taken on March 3, 2016. 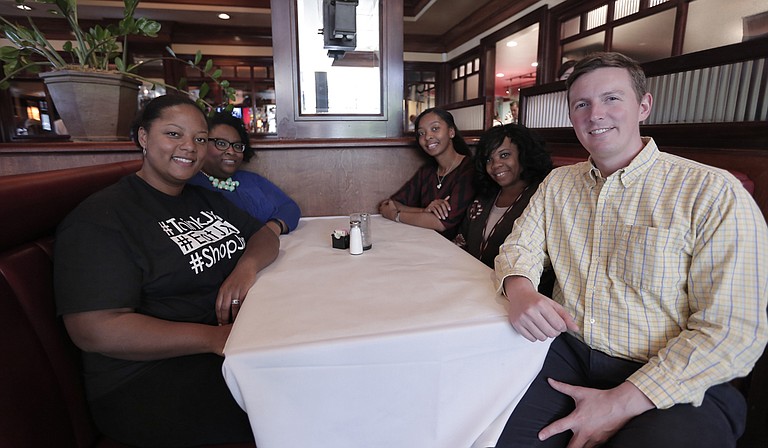 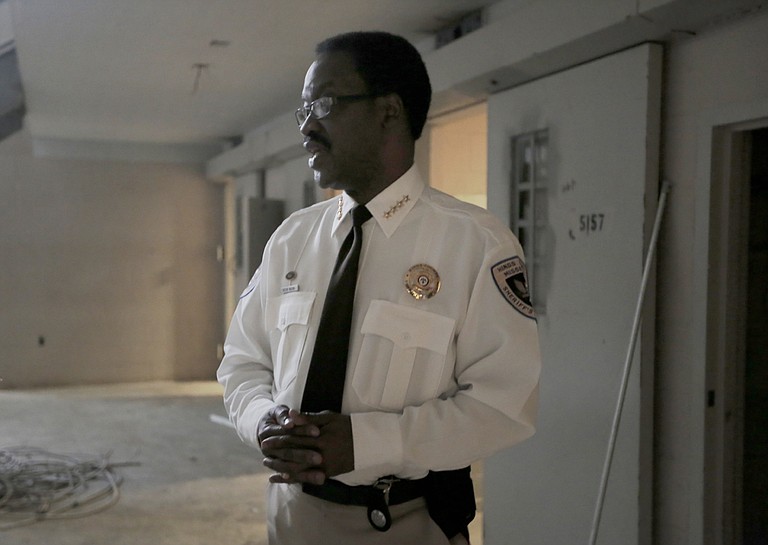 Sheriff Victor Mason photographed during the interview by Maya Miller about the conditions of the Raymond Jail. This photo was taken in POD A in the Raymond Jail on February 24, 2016. 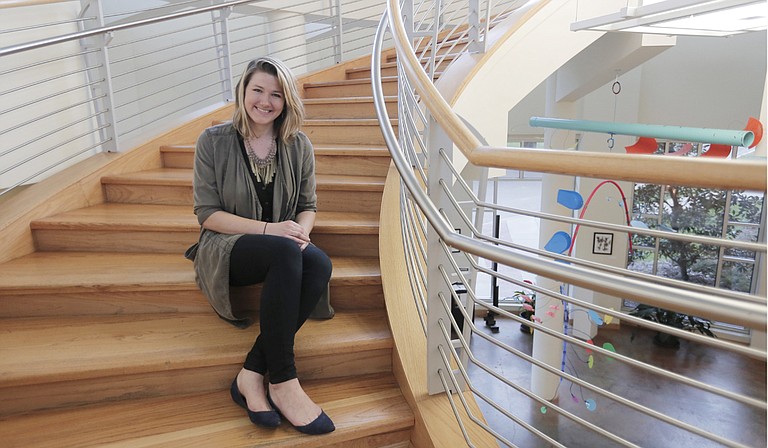 Samara Thomas is an artist and Belhaven graduate. She was photographed in Belhaven's Bitsy Irby Gallery on March 2, 2016. 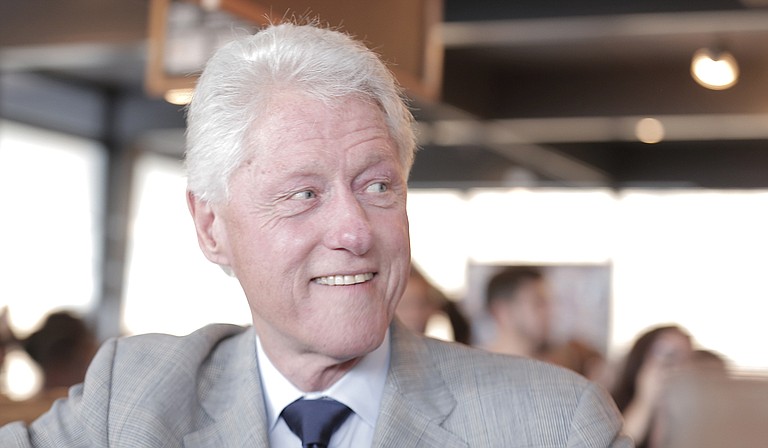 Bill Clinton smiles and greets locals at Cups in Fondren in Jackson, MS. This photo was taken March 3, 2016. 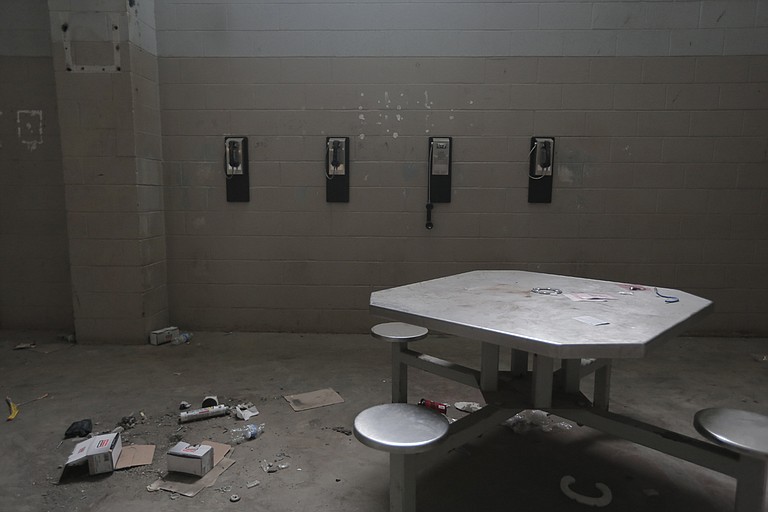 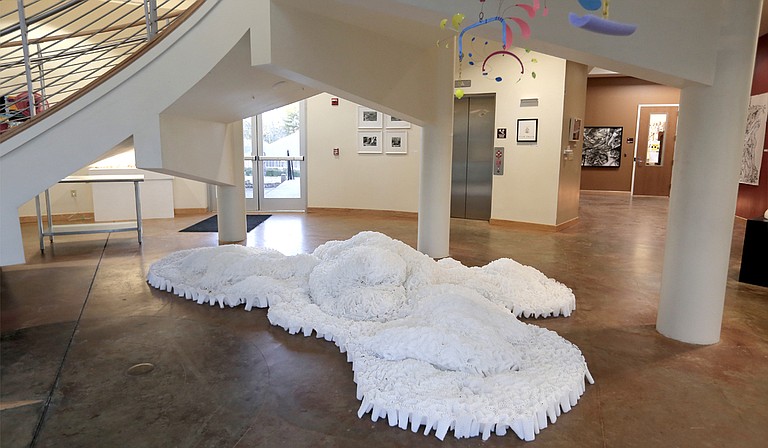 Samara Thomas original artwork titled "Proliferation" was photographed in Belhaven's Bitsy Irby Gallery. Her art piece was made out of fruit netting gathered over time. This photo was taken on March 2, 2016.