We celebrated our Men of Character for their continued support of Domestic Abuse Awareness. 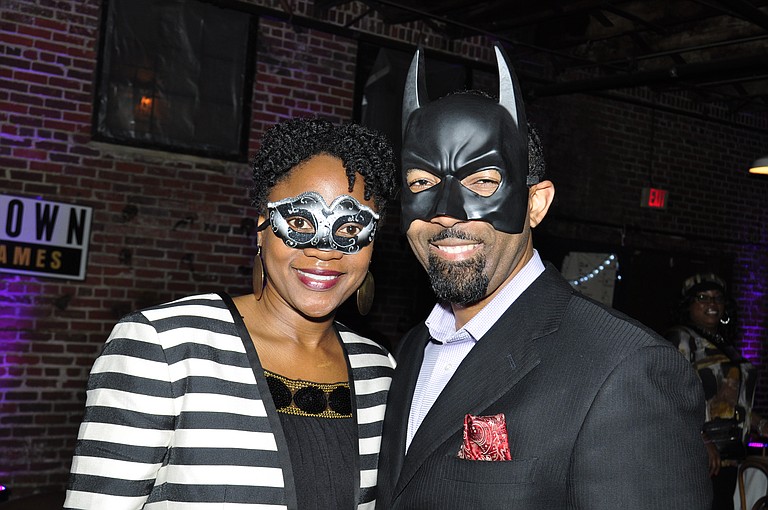 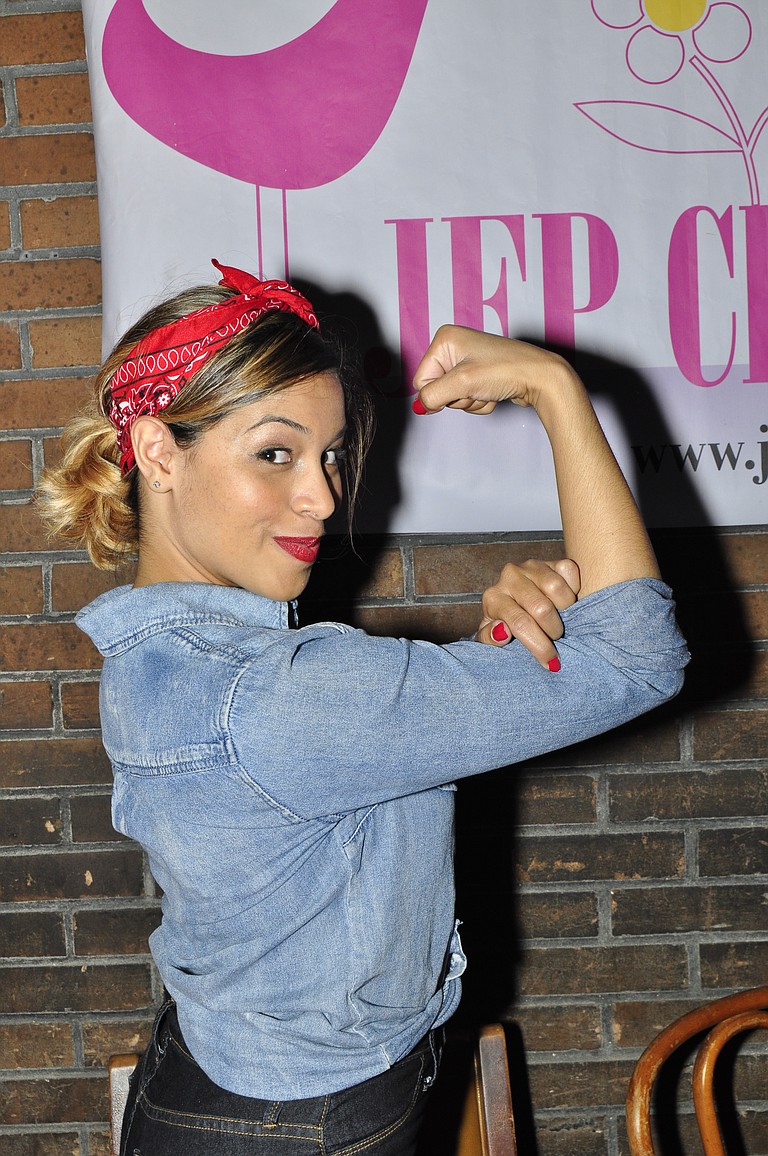 Arian Thigpen of the Mississippi Coalition Against Domestic Violence. 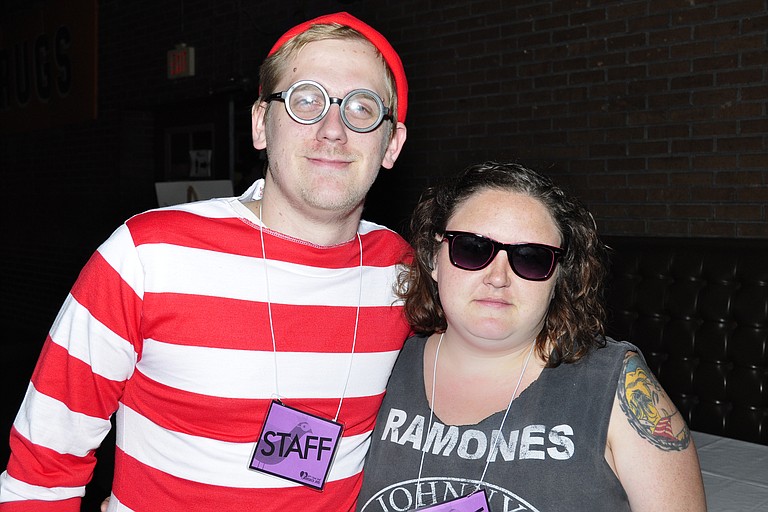 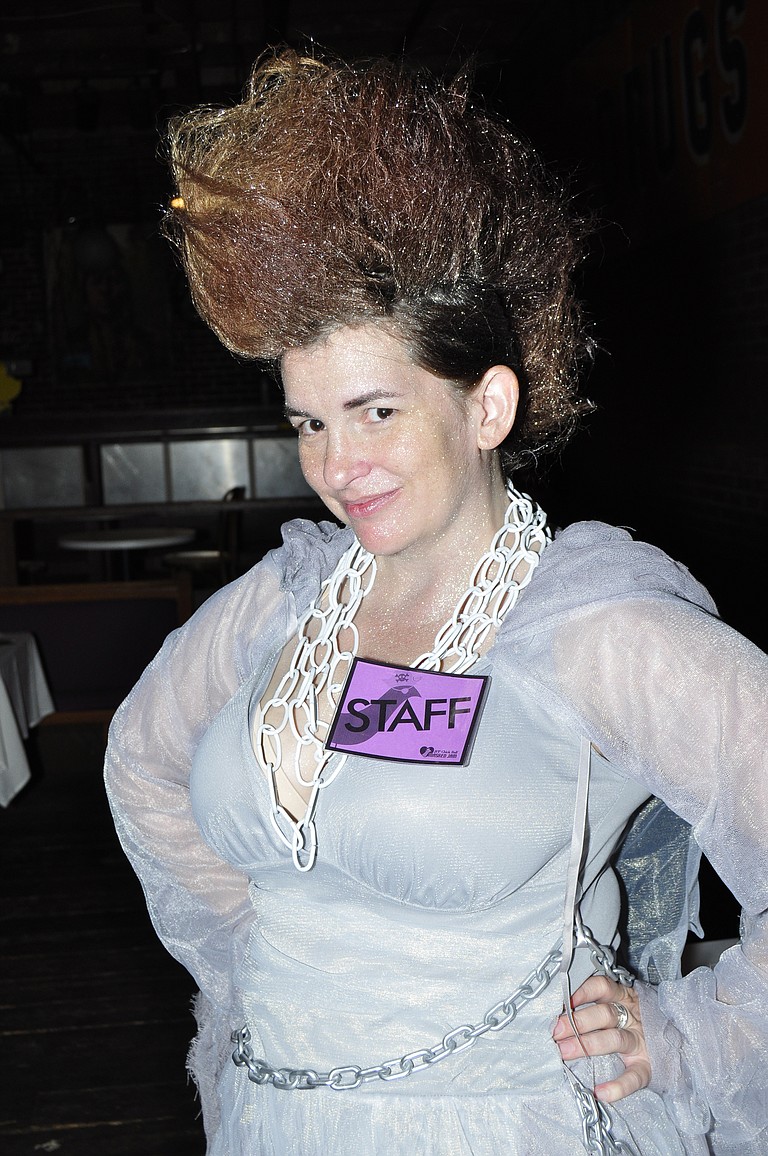 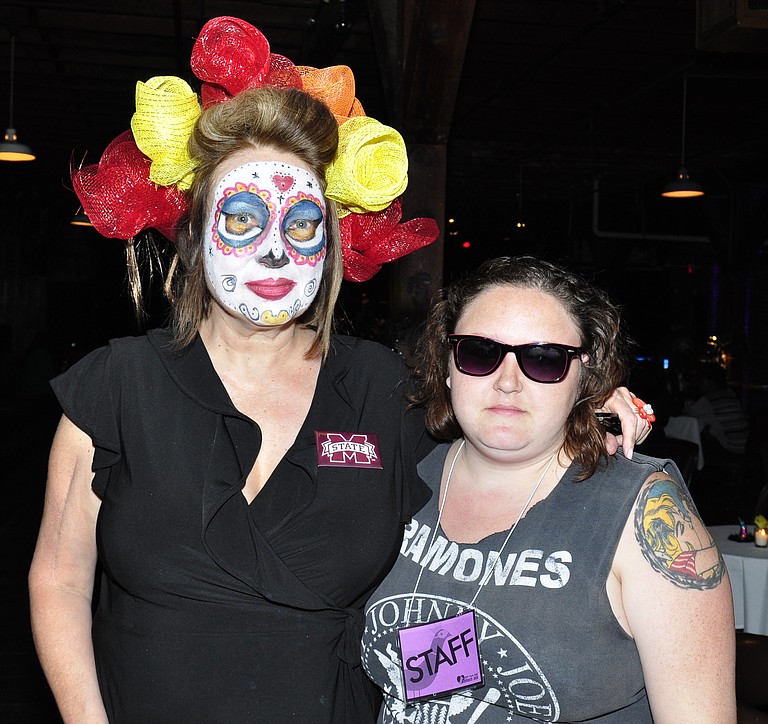 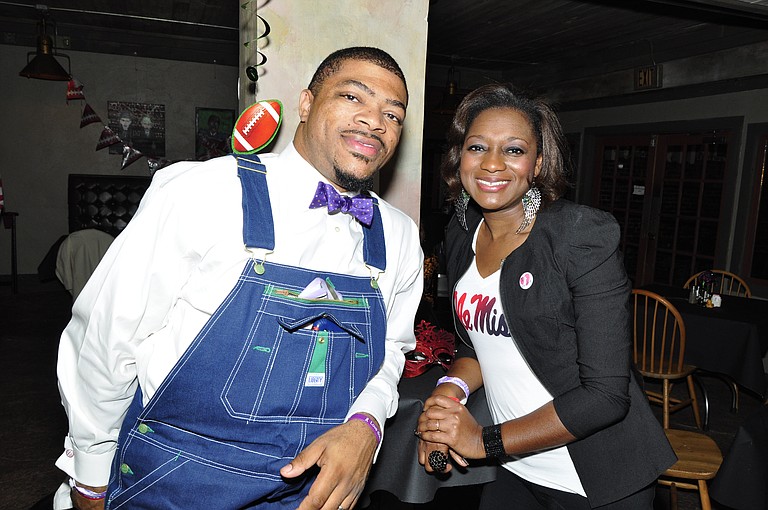 Vondaris "Von" Gordon (Man of Character) and his wife Porsha. 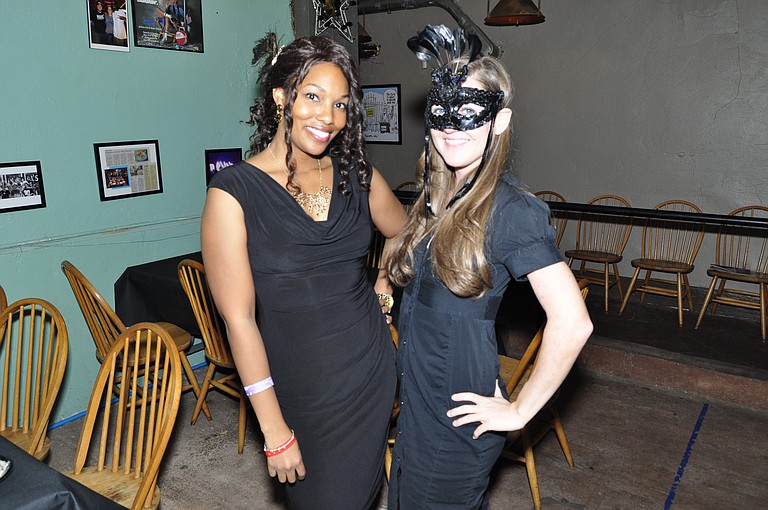 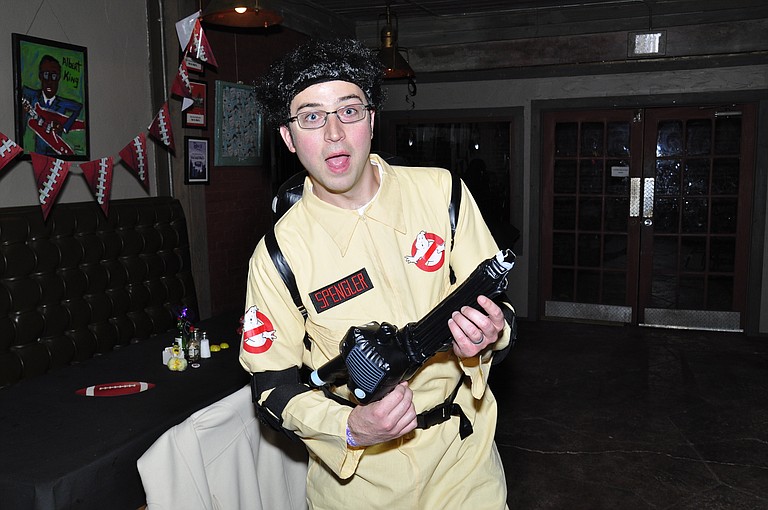 Nate West of Y101 shows off his proton pack. 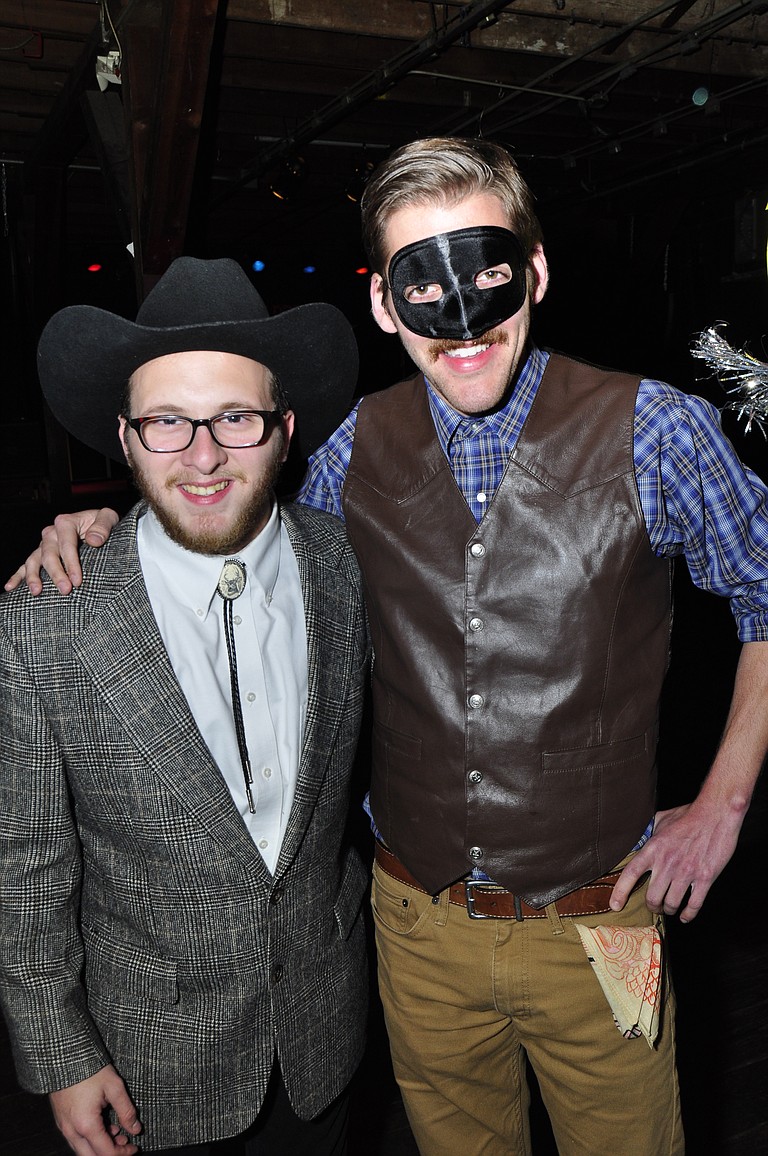 Zach Lovett and Spencer Thomas of the band Young Valley. 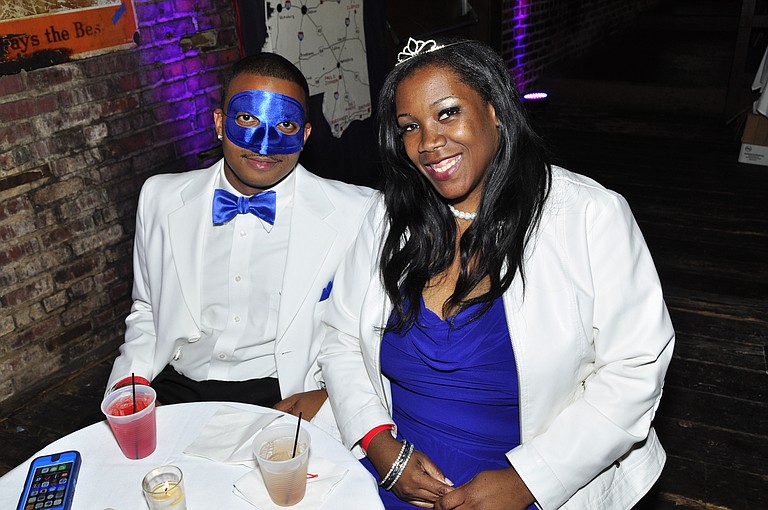 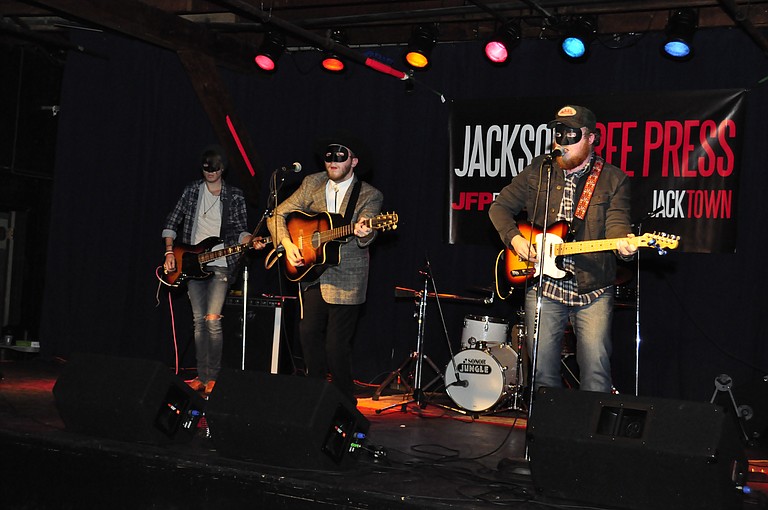 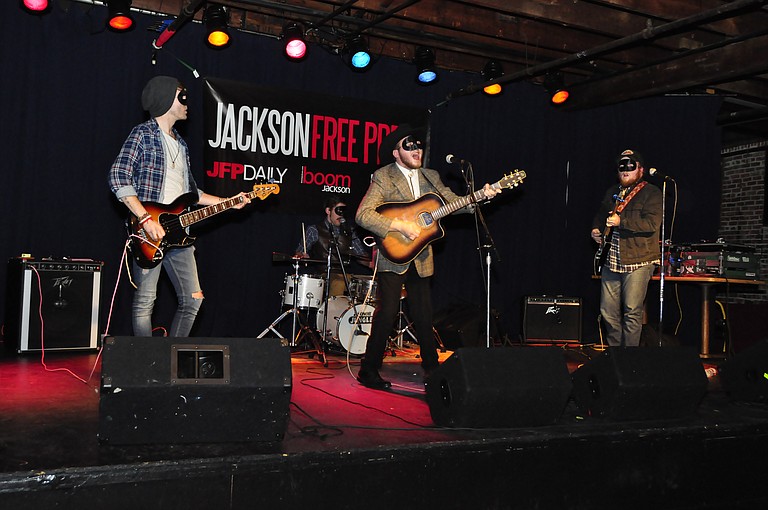 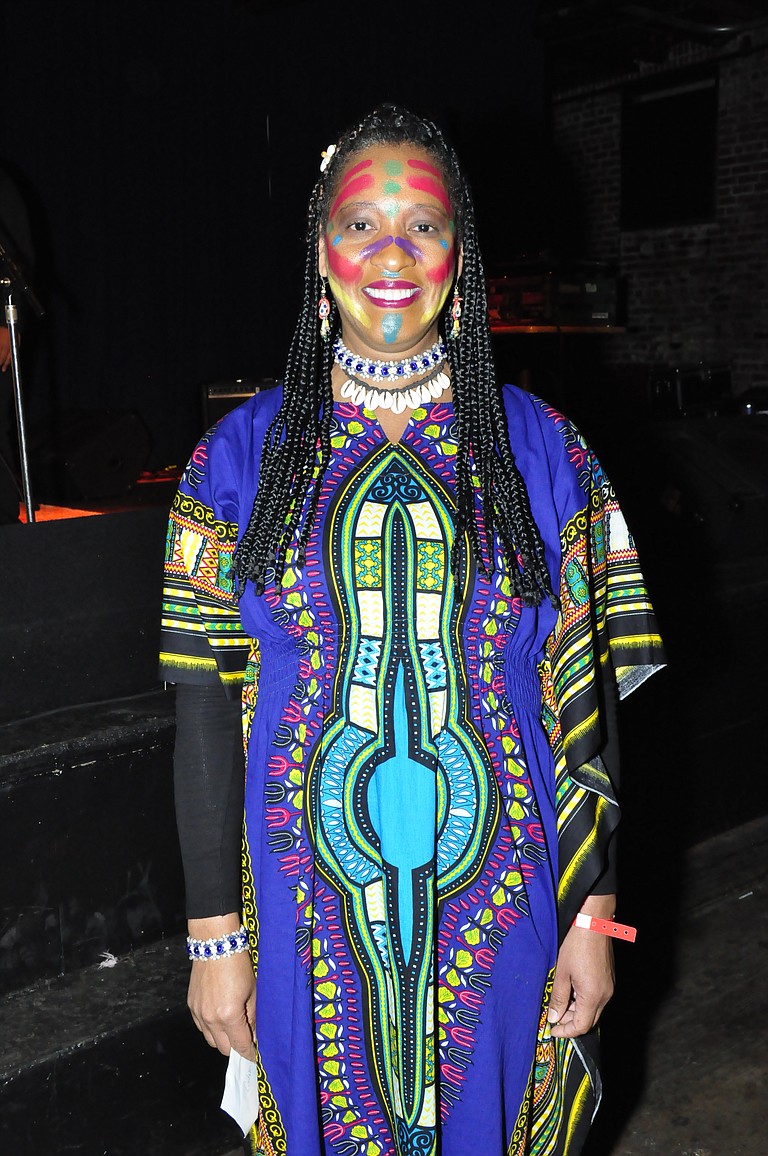 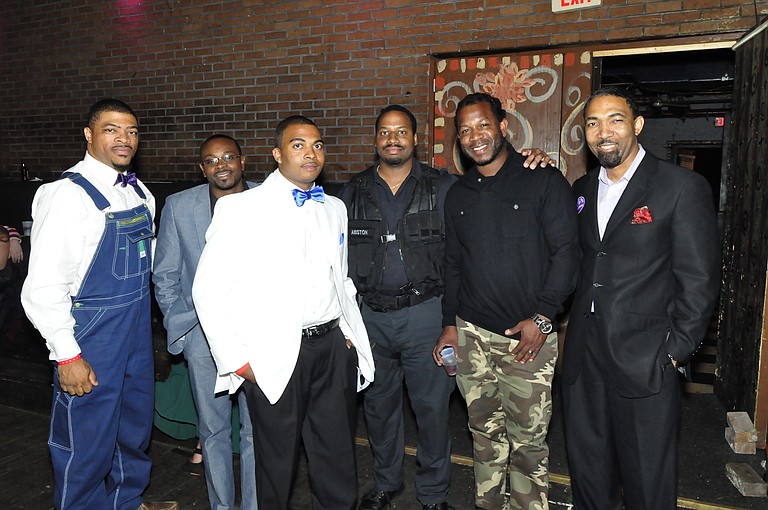 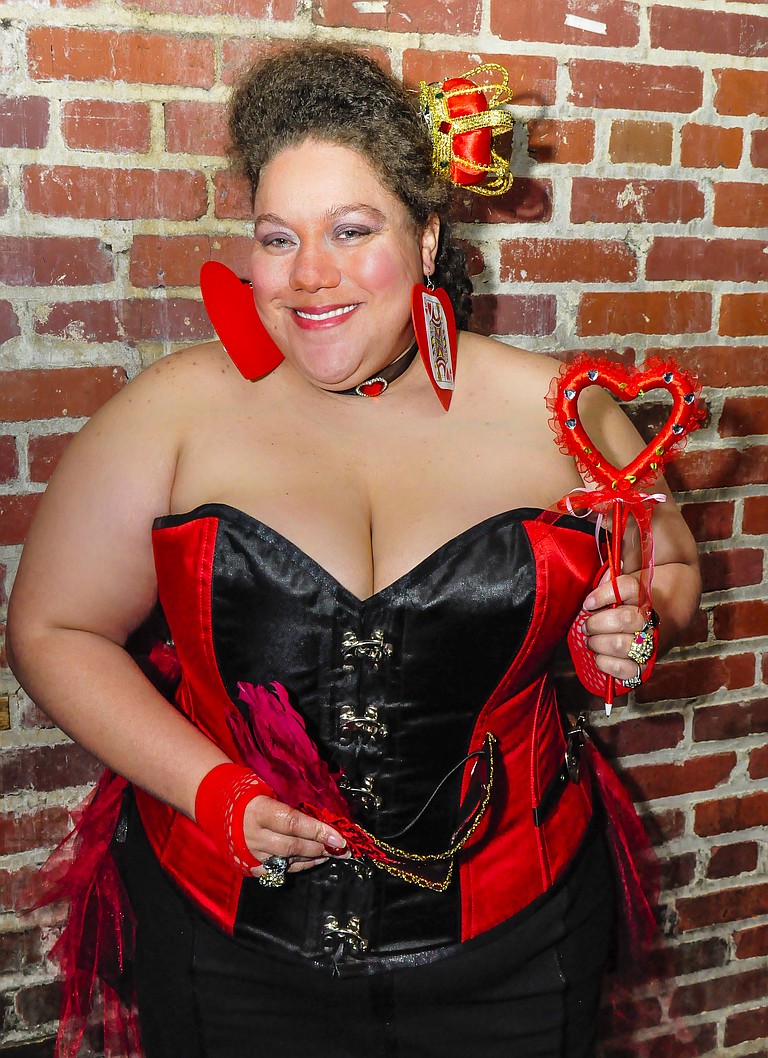