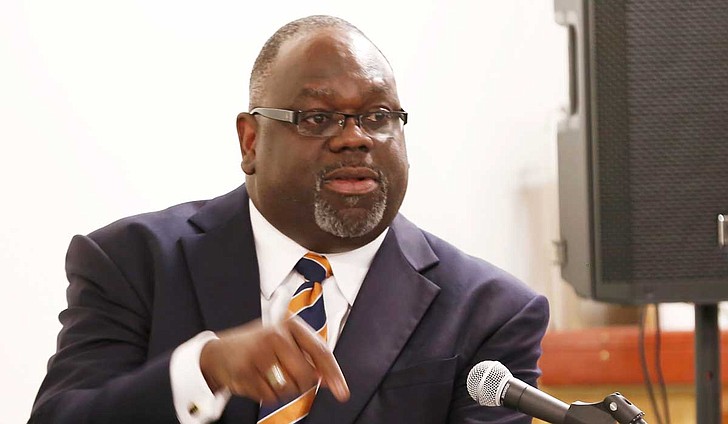 Lawyers for the state told U.S. District Judge Carlton Reeves that the Justice Department had failed to prove the alleged violations of the Americans with Disabilities Act. Both sides will get one more chance to argue their position in post-trial briefs due in three weeks. Then Reeves, who heard the evidence without a jury, will have to decide.