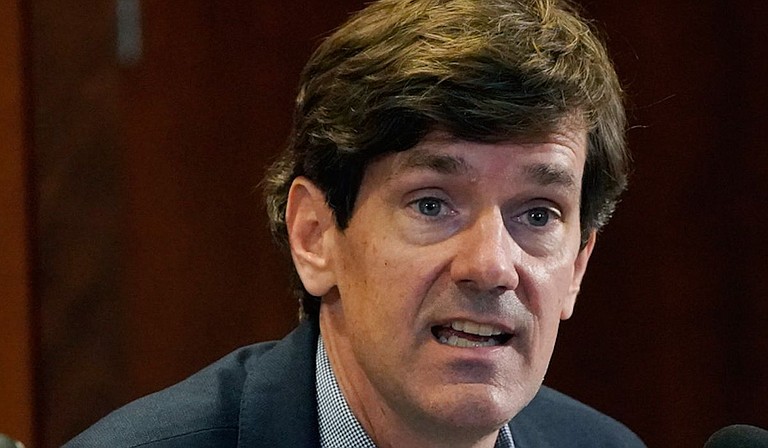 A federal program closing this week could mean less access to COVID-19 testing and treatment for poorer Mississippians moving forward.

The Health Resources and Service Administration closed down their Uninsured Program on March 22 due to lack of funding, meaning that healthcare providers now have less access to federal reimbursement for COVID-19 testing and treatment for those without health insurance.

That program reimbursed healthcare providers for diagnostics and antibody testing, treatments including monoclonal antibody and oral antiviral doses, and any other in-patient care such as ventilators.

“The HRSA portal situation is an acute concern,” Dobbs said. “I'm really worried. We have such a big problem with uninsured folks in Mississippi anyway.”

Dobbs noted one case he is familiar with, where lack of insurance is causing a dangerous lack of treatment.

“I've been trying to work with a woman who has a severe issue and can't get treatment or diagnosis because she doesn’t have insurance, and so she's about bouncing around and if she had insurance then it wouldn't have been an issue,” Dobbs said.

“You’re just bouncing back to emergency room and emergency room, and I think that's one of the things that folks don't realize is if you are critically ill in the ER, people are going to take care of you,” he added. “But if you have a long-term or if you have a still-progressing, even a life or limb threatening issue, it can go. And if you don't have insurance, you'll fall in the gaps.”

If nothing else is done, budget cuts will mean a shutoff for the HRSA’s COVID-19 vaccine reimbursement program as well. That cutoff is April 15.

Cases are on the rise in Asia and some European countries. Dobbs notes that Hong Kong in particular did not reach high vaccination levels, and also used the potentially less-effective Chinese-developed Sinovac vaccine. He noted that Mississippi may not see such a large surge in cases.

“Because they're so successful with really aggressive containment measures, it didn't seem like that they did quite as well on the vaccination piece and they also haven't been using what we probably would consider as effective vaccines,” Dobbs said.

“If we look at the United Kingdom and some of the other places where they are seeing a rebound of the BA.2, they're also not seeing an increase in mortality,” he said.

COVID-19 cases are still low in Mississippi, with the Mississippi State Department of Health reporting 638 cases for the week of March 15 to March 21.