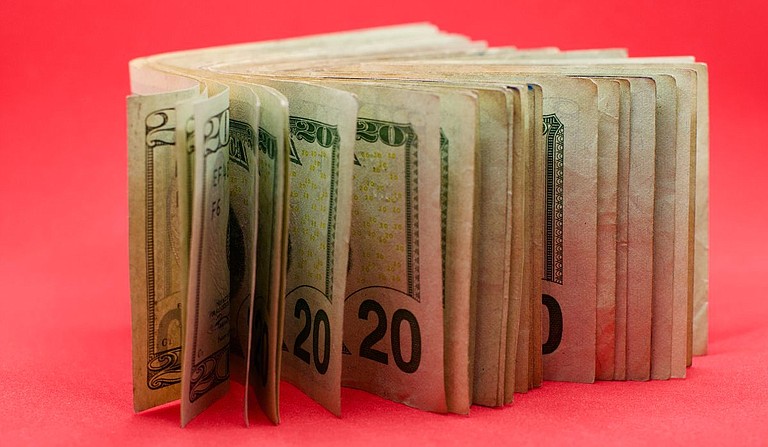 Mississippi teachers would receive their largest pay raise in years, under a bill that the state Senate passed Thursday. Photo by Dan Dennis on Unsplash

JACKSON, Miss. (AP) — Mississippi teachers would receive their largest pay raise in years, under a bill that the state Senate passed Thursday.

The House still needs to pass the final version of House Bill 530 before it can go to Republican Gov. Tate Reeves for his expected signature, the Northeast Mississippi Daily Journal reported.

Mississippi has long had some of the lowest teachers salaries in the nation.

“This is the plan that teachers have told us they wanted,” Senate Education Chairman Dennis DeBar said. “This is the input they provided to each and every one of us since last year.”

The bill would provide an average increase of about $5,100 — a jump of more than 10% over teachers’ current pay.

Under the bill, teachers’ base pay would increase by a few hundred dollars most years, with larger increases with every fifth year of experience and a more substantial bump at 25 years.

A beginning Mississippi teacher with a bachelor’s degree currently receives a $37,000 salary from the state, and the local school district can provide a supplement. Under the bill, the base pay from the state would be $41,500. Teachers with higher degrees and more experience are paid more.

The Mississippi Association of Educators said it was grateful for the Senate's decision.

“This legislative action provides an avenue for recruitment and retention of Mississippi’s public school teachers. We know first-hand how difficult the past two years of instruction have been for our educators and their assistants. We believe that by providing them the respect of paying them according to their value, we can expect more talented Mississippians to enter the field,” the non-profit advocacy group said in a statement.