Mississippi Could Renew Push to Extend Medicaid for New Moms 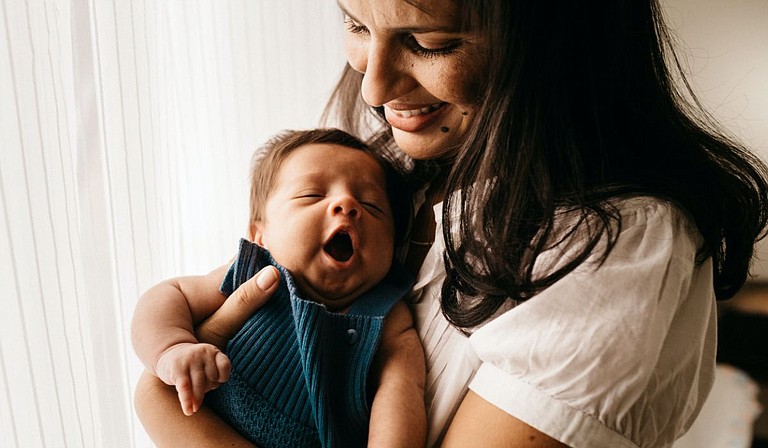 “This is not Medicaid expansion,” Hosemann said during a news conference Monday. “This is a good-faith effort to keep our babies healthy and our mothers healthy.”

The Rev. Ronnie Crudup Sr., senior pastor of New Horizon Church in Jackson and bishop of the Mid-South Region of the Fellowship of International Churches, said the federal government would cover most of the cost of extending Medicaid coverage after birth.

“If we love our mothers and their children, then we must pass this bill,” Crudup said Monday at the Jackson Medical Mall. He appeared with others supporting the extended coverage.

Gunn told The Associated Press last week that he did not want anything that would appear to be a broader expansion of Medicaid. Mississippi is one of a dozen states that have not expanded Medicaid to working people whose jobs do not provide health insurance. The expansion is an option under the federal health overhaul signed into law by then-President Barack Obama in 2010.

Gunn said he is aware Mississippi has a high maternal mortality rate, but he had not seen data showing that extending postpartum coverage would save money. Asked whether it could save lives, Gunn said Wednesday: “That has not been a part of the discussions that I've heard.”

About 60% of births in Mississippi in 2020 were financed by Medicaid, according to Kaiser Family Foundation, a nonprofit organization that tracks health statistics. Only Louisiana had a higher rate, at 61%.

The Mississippi State Department of Health issued a report in April 2019 about maternal mortality in the state from 2013 to 2016. A committee of physicians, nurses and others examined deaths that occurred during pregnancy or up to one year of the end of pregnancy.

“Given the number of postpartum deaths, extend Medicaid eligibility for the postpartum period from 60 days to one year after delivery," the report recommended.