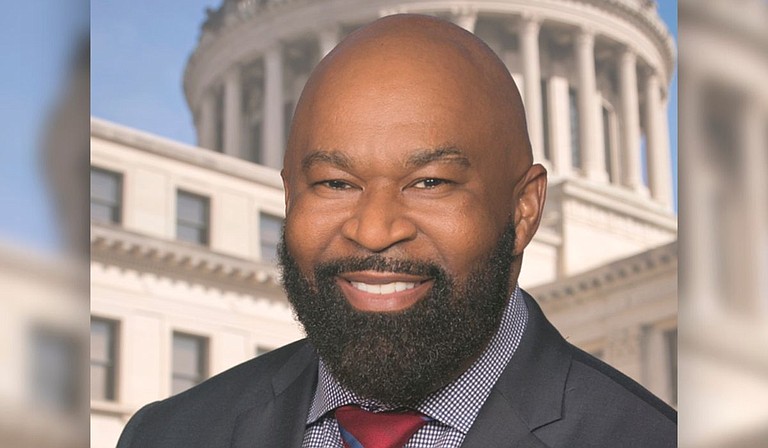 JACKSON, Miss. (AP) — A Mississippi House committee divided along lines of race and party Monday in advancing a bill that would limit how race can be discussed in classrooms.

The short title of Senate Bill 2113 says it would prohibit “critical race theory.” But the main text of the bill does not mention or define the theory, and many supporters of the bill also have said they cannot define it.

The bill says no school, community college or university could teach that any “sex, race, ethnicity, religion or national origin is inherently superior or inferior.”

The proposal passed the House Universities and Colleges Committee on a 14-9 vote Monday, with white Republicans in favor and Black Democrats opposed. When the bill passed the Republican-controlled Senate in January, all of the Black senators withheld their votes and walked out in protest.

The bill moves to the full House for more debate in coming weeks. Republicans also hold a majority there, and Speaker Philip Gunn has said passing such a bill is a priority.

Black Democrats said Monday that the bill could squelch honest discussion of history. Democratic Rep. Cheikh Taylor of Starkville said it is “troublesome" and “egregious.”

“In teaching history, do we sanitize it, or do we teach it as it was?" Taylor said. "Is this bill meant to throw red meat to the far right?”

Republican Rep. Joey Hood of Ackerman, who was explaining the bill to the committee, did not respond to Taylor's questions.

Moments earlier, Democratic Rep. Lataisha Jackson of Como raised concerns that the bill would make teachers leery of teaching books such as “The Color of Water,” a memoir centered on questions about race.

“We may have to agree to disagree on some of this,” Hood said.

State Superintendent of Education Carey Wright said critical race theory is not taught in Mississippi schools. The University of Mississippi law school offers an elective class on the theory.